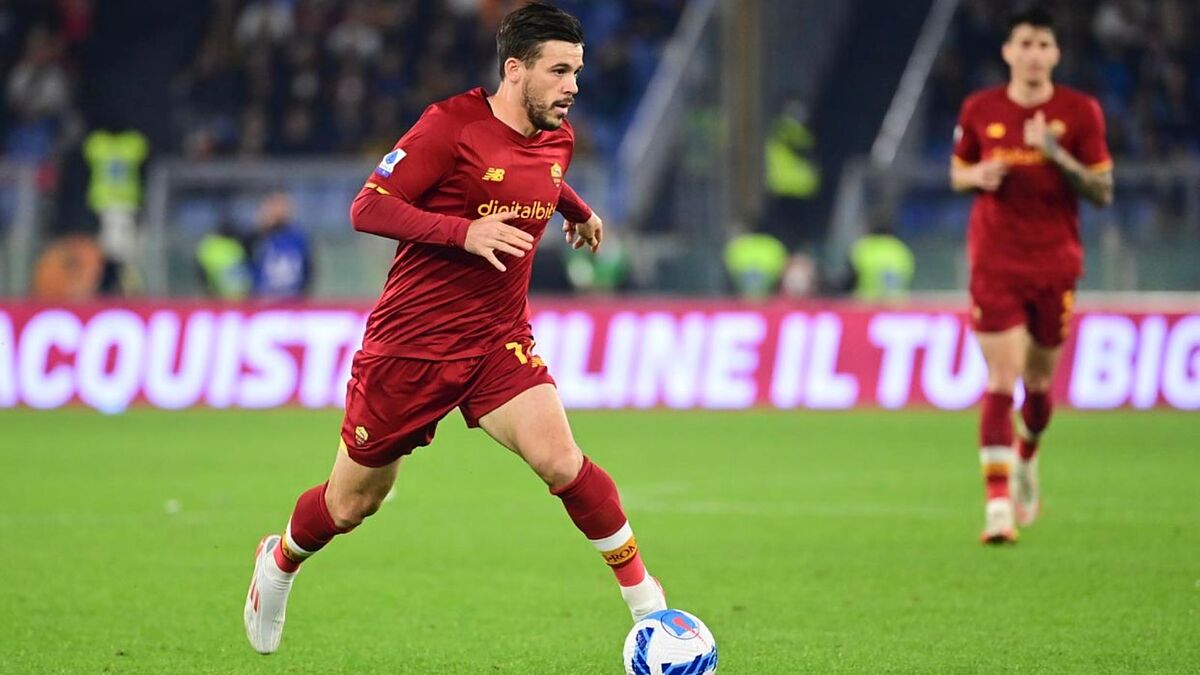 Carles Pérez is the key. The Roma midfielder could be essential to unlock the operation Guedes to the Italian club. The future of Gonçalo Guedes is accelerating. The player is the main asset of Valencia to square the accounts and the first on the exit ramp of the Mestalla club. Guedes has given the go-ahead to leave for Romaa team that from the beginning has been on pole to take the Portuguese international.

The key now is to find a meeting point on the economic issue between Valencia and Rome. Mourinho has approved the operation and Gattuso has no choice but to accept it. Valencia began the negotiation demanding €40 million, an amount that Roma will not come close to. Even with the differences, the operation has the impulse of jorge mendeswhich is already working so that both clubs agree and can close the operation before the end of June.

To balance the operation appears from Italy the name of Carlos Pérez. The player has grown under the orders of Mourinho and both Gattuso and Corona, who already wanted to sign him in January, agree with the arrival of the player.