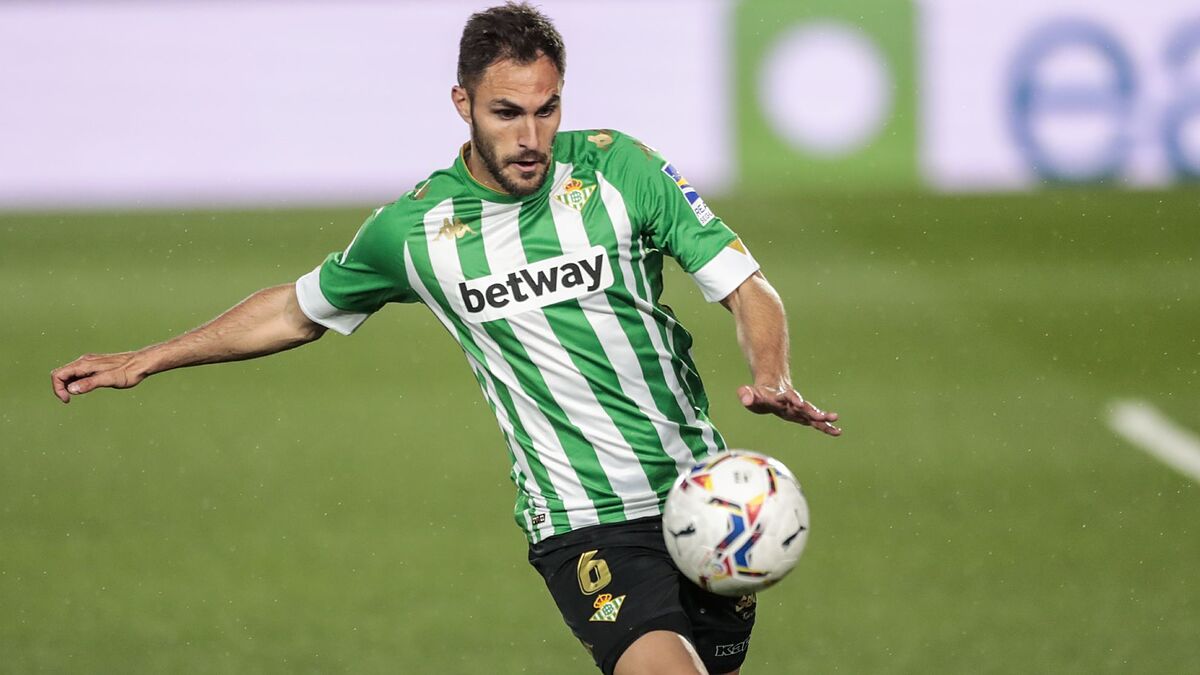 At Betis they almost take for granted the continuity of the Catalan central defender, who is performing at a high level with Pellegrini

De of the three players from the Verdiblanca first squad who end their contract on June 30, two are well on their way to renewal. One of them is Joaquin, with whom there should be no problems to continue one more season in the team. And the other is Victor Ruiz. The Catalan center-back, as MARCA has learned, has earned the trust of the club and the coaching staff and in the Benito Villamarin they take its continuity for granted.

It remains to be decided whether the new Victor Ruiz with the Betis It lasts only for one season, the same duration of his first bond, for two seasons, which would end in 2023 at 34 years of age, or a mixed formula, one year safe and another conditioned to various performance issues. But what seems clear is that the defender will continue to be part of the squad in the 2021-22 campaign.

A key player for Pellegrini

Victor Ruiz arrived at the club last summer with the letter of freedom, after unilaterally terminating his contract with the Besiktas for non-payment. The courts later gave him the reason, and although it took him several weeks to get into the team, he has ended up becoming an important piece for Manuel Pellegrini. Partnering with Mandi he has participated as a starter in the best stretch of the game and his team’s results, especially since the start of the new year.

Last Saturday, during the visit to Real Madrid, Victor He was once again one of the most outstanding players of the Verdiblanco team. Seven of the 12 times the Betis has left its door to zero in The league this course he was in the field. And with his performance, he has contributed to his team significantly reducing the percentage of goals conceded, his main burden at the beginning of the championship.

A market with limitations

In a complex market like the one that is coming, with scarce economic resources, to Antonio Cordon, general sports director, will once again give priority to maintaining the main assets of the team and looking for incorporations at zero cost or transferred, within very limited parameters. In this framework of savings enters Victor Ruiz, with an acceptable salary for the BetisTherefore, the final agreement should not be delayed in excess for its continuity.

Victor Ruiz He has earned to continue wearing green and white and his renovation is on track. Like that of Joaquin, who despite his concern about the role he will have in the team, sees himself with the strength to continue at least one more season. More complex is the situation of the Franco-Algerian Aïssa Mandi, the third of the players who terminate the contract and with whom there is still no agreement. The positions are still distant and the countdown is already underway …