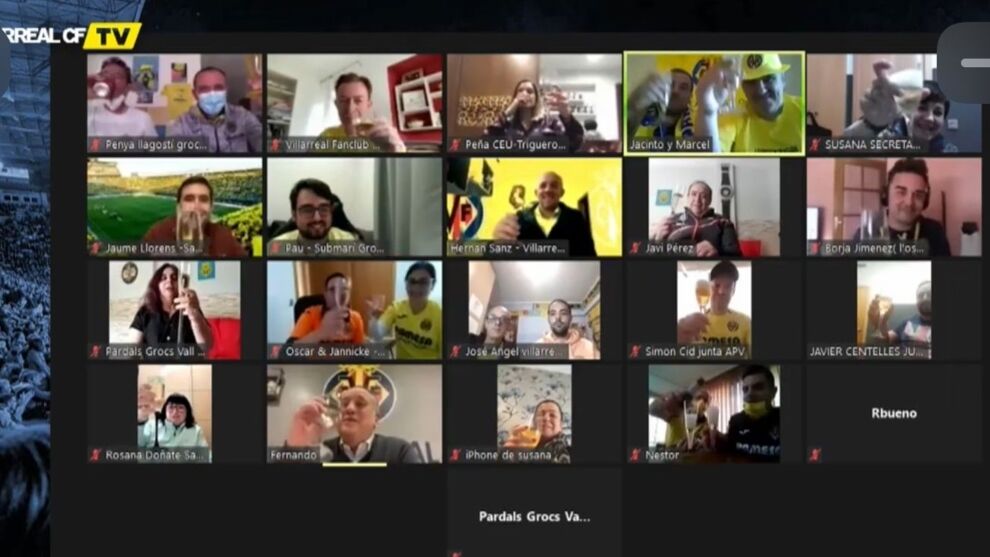 Fernando Roig, president of the club, announced the measure in a telematic meeting with the supporters clubs

Total free. Villarreal fans are in luck. All club subscribers will receive the next season’s pass for free. This was announced by the president of the yellow entity, Fernando Roig, in a telematic meeting with the yellow clubs. The club will respect the current pass, which has been lost due to the pandemic of coronavirus and fans will return to the Estadio de la Cerámica without having to pay a single euro.

“Next year we will be in the First Division again. It is an achievement, but we are not satisfied. We want to be in Europe next season and we will fight to achieve it. In the Europa League, we now have to face the quarter-finals. We are in a good situation and we dream of growing in this competition, “said the president in the traditional toast with those who wanted to get the necessary pintos for salvation.

Fernando Roig took the opportunity to personally address the fans and praise their support for the club. Likewise, he wanted the fans to be able to return to the Estadio de la Cerámica as soon as possible: “The fans have not been able to see their team this season. It is a very sad situation, but we hope that soon the health authorities will allow access to the stadiums again.”

The negative records that Valencia can still avoid this season

Marcelo does not move