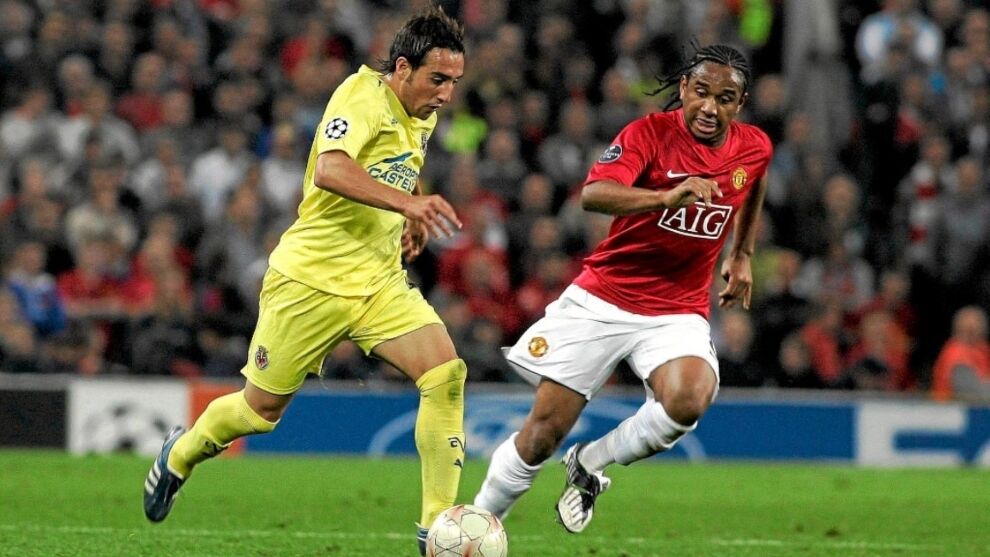 ANDl Villarreal will visit for the third time Old trafford. As in the previous two, it will do so in Champions League where VIt coincides again 13 years later with the British outfit. And to date, the people of Castellón, with the recent memory of the final of the Europa League disputed in Gdansk, they add by draws all their duels against the English. An especially worthy fact when it comes to analyzing the results in the United’s own fiefdom.

The first precedent in Old trafford dates back to the 2005/06 season, a campaign in which the Azulejos debuted in the Champions League. With Manuel Pellegrini on the bench, the yellow team appeared in the “theater of dreams” on the third day and after having tied with goals on the opening day against United itself. The people of Castellón came to the game with very important absences: their great figure , Juan roman riquelme, those of its starting forwards, Forlan and Guayre, and that of its captain, Quique Alvárez. Despite the siege of the “Red Devils”, with a powerful offensive triplet such as that formed by Cristiano Ronaldo, Wayne Rooney and Ruud Van Nistelrooy, the Castellón were able to start a zero draw after a marvelous performance by Mariano Barbosa

That year the Villarreal finished as surprising champion of a group in which, together with the United, shared poster with Benfica and Lille. The English signed a historic hit when they were out at the first exchange.

Two seasons later they would repeat against him United and, as then, they would end up drawing their two games without goals. The team trained by the historic Alex Fergusson he had lost potential, although he kept the Portuguese as his great figure. With a renovated team compared to the one from your previous visit, Pellegrini He hit the key again to deactivate the English game. A great defensive game from the couple formed by Gonzalo Rodríguez and Diego Godín kept alive a team that even had their chance to win with a spur shot from their striker, Guille Franco, who crashed into the post midway through the second half.

Torreira, until the end