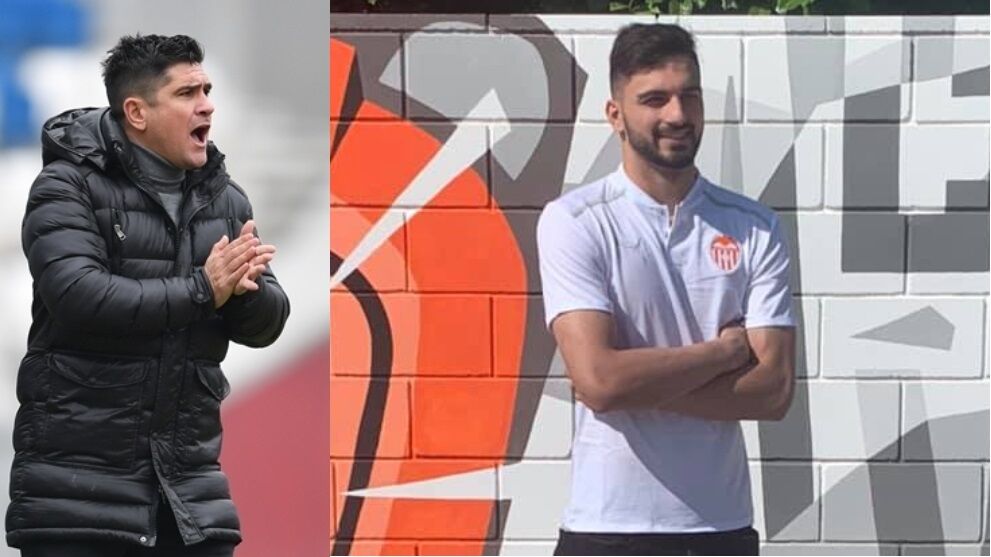 Lhe performance of Giorgi Mamardashvili was one of the great news of the friendly against Atromitos. The 20-year-old young Georgian goalkeeper left a great cover letter. Signed as an option for the future, he has left signs of being for much more than playing in the subsidiary the Third RFEF, the fifth category of Spanish football.

Despite his youth, he arrives with a good background in his country, where he has played 57 games in the highest category. Trained at Dinamo Tbilisi – which has been assigned to him, with a purchase option for Valencia – he did not make his debut with the first team, but he was part of the squad in 2018, when he was called up in 13 games.

There he worked under the orders of Xisco Muñoz, current English Watford coach, before leaving on loan. “It’s good, but you have to give it time. He is a very interesting goalkeeper and you have to trust him. He can have a brutal growth, he is a good incorporation for Valencia“, says the coach, who has returned Watford to the Premier. For Xisco, the main characteristic of Mamardashvili is that, despite his 1.96 height,”He is very agile under sticks, has very good reflexes“.

Headline against Granada in the Europa League

In addition to matches in the local League, Mamardashvili also has European experience. His team, Lokomotiv Tbilisi participated in the previous rounds of the Europa League, in which After beating the University of Craiova and Dinamo Moscow, he fell to Granada at Los Cármenes, in a match in which, as in the other two, he started.

His good performances have also made him have been called up by the senior team of his country, With which he has not made his debut, but he has been in the game in five games, one of them against Spain last March.

Gayá resigned after another debacle: “At least we have not lost”

Valencia, without a brake on goals conceded … and Barcelona arrives!

Atlético clings to a society that has already paid off: Correa-Joao Félix