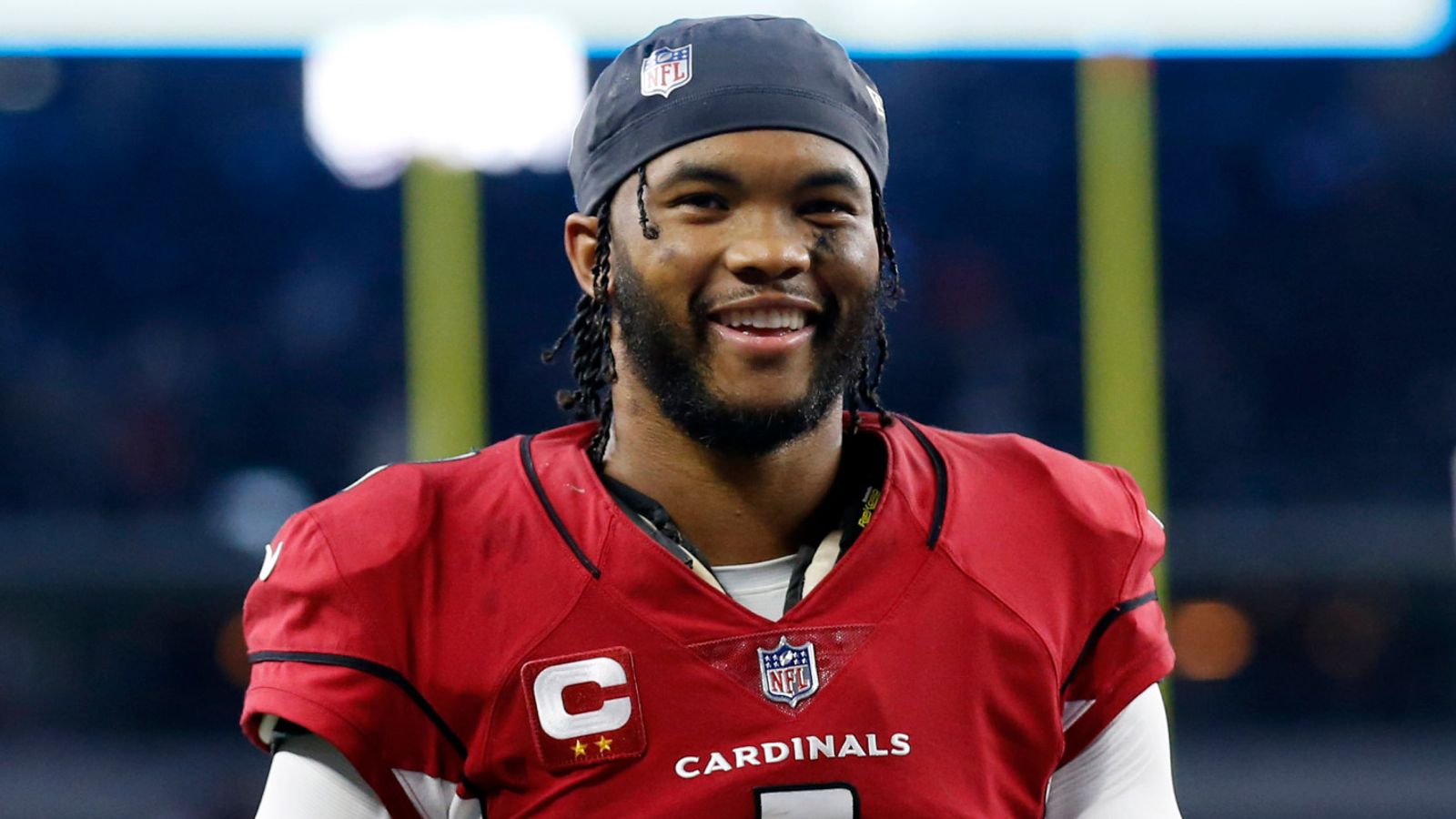 The Kyler Murray saga came to an end Thursday when the Cardinals quarterback agreed to a new five-year, $230.5 million extension, making him the second highest-paid quarterback in the league by average annual salary.

According to numerous reports, Arizona Cardinals star Kyler Murray has agreed to a contract extension that will make him one of the richest quarterbacks in the NFL.

The agreement followed months of disputes between Murray’s camp and the Cardinals.

In February, Murray cleared his Instagram page of all mention of the Cardinals, demonstrating his dissatisfaction with his contract at the time.

His agent later released a statement of over 1,000 words saying that Murray wanted a new contract.

In May, Cardinals general manager Steve Keim said he thought both sides “could do something this summer.”

Murray has attended only one voluntary OTA session this year.

Murray, 24, was drafted number one by the Cardinals in 2019 and quickly established himself as one of the league’s best young quarterbacks, helping the Cardinals go from five wins in 2019 to eight in 2020 and then to 11 in 2021.

Murray made his playoff debut against the Los Angeles Rams in the NFC wild card round and was unimpressed by his performance. He completed 19 of 34 passes for only 137 yards and two interceptions in a 34–11 loss.