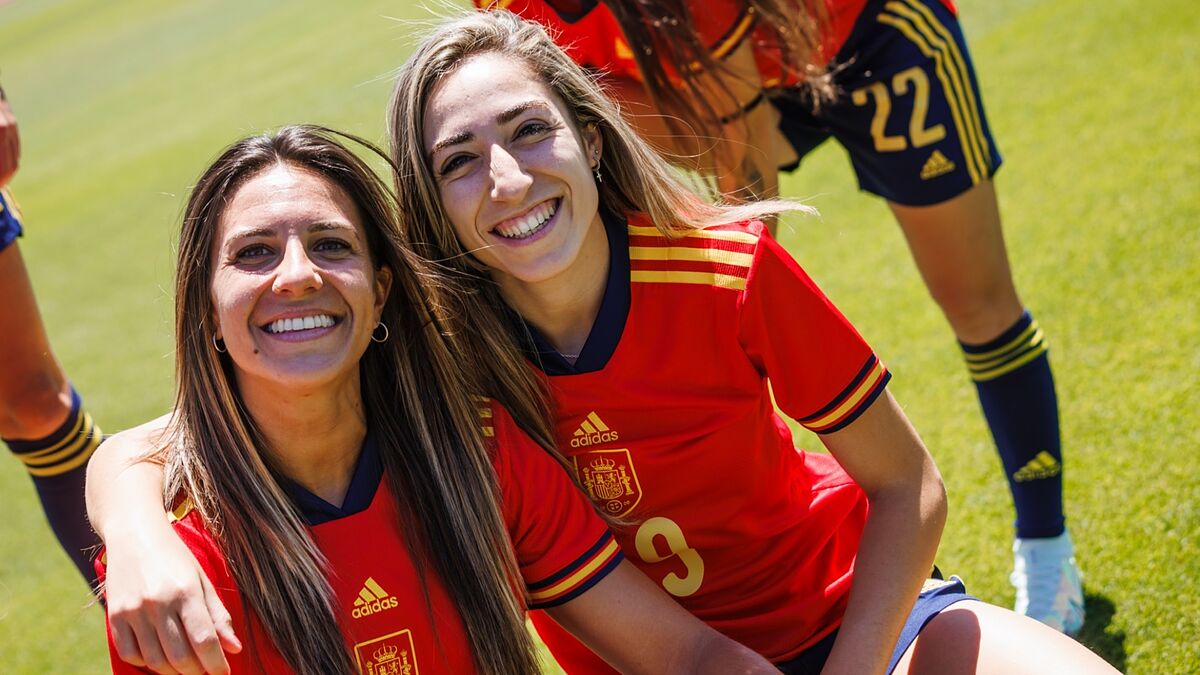 ANDSpain has activated the countdown for its debut in the European Championship in England, which will take place on July 8 against Finland. The team led by Jorge Vilda will face this Friday (5:00 p.m., Teledeporte) an Italy that occupies 14th place in the FIFA ranking and will also participate in the continental event. A match to be played at Teofilo Patini Stadium in Castel di Sangro with capacity for 7,220 spectators and that is called to receive a good entry.

“It will be our last test. We have a high-level team ahead of us that has been able to beat Norway and Denmark and draw with Sweden. Italy is much better every year, it has better players and its League is also growing. It’s what we need to start the Euro well”, assures the Spanish coach, who sees the team with intensity, ambition and hope.

The group led by Milena Bertolini has been a rival that has not been good for ours, because of the 10 duels played they have won two, drawn three and lost five. The last precedent between the two powers dates back to March 7, 2018 when Spain won 2-0 in the Cyprus Cup final.

On the sporting front, Vilda will be able to count on the 23 players selected to compete in the European Championship once Sheila García, Mapi León and Marta Cardona, absent against Australia last Saturday for testing positive for Covid, have recovered and have been working since the beginning of the week with the rest of the group. “Each game is a world. The other day things went quite well. We keep trying things, now with the players that we are going to go to the Euro Cup, and it will be another game to prepare the tournament well and arrive in the best conditions”, he points out Captain Irene Paredes.