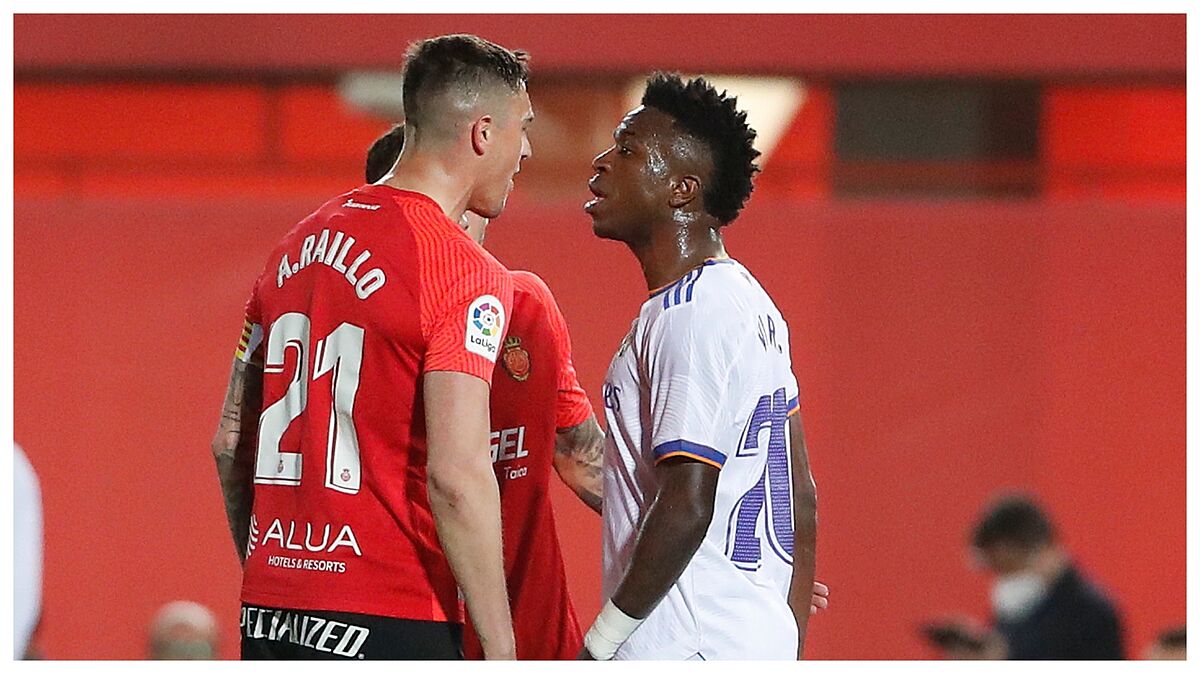 Valencia wants to get the services of Antonio Raíllo. The central Cordoba Royal Majorca The Valencian sports management likes it a lot, which has already sent him a contract proposal for three seasons with a salary of 1.7 million euros each one of them.

The defender is presented with a professional and economic opportunity, since in Mestalla he would see his contract increased considerably. On the island he earns about 1.2 million eurosfor which he would improve his contract and sign until 2025. 30 yearsthe one from Córdoba is at a key moment in his sports career.

Mallorca refers to its clause

Rail He is one of the few survivors of that Majorca who managed to rise in just two seasons from Second B to First. The ‘kaiser’, captain of the team, is key in the new Javier Aguirre’s project for the 22/23 season. This is how Mallorca has made it known to the player, but also to Valencia.

The Balearic entity refers to its clausewhich oscillates in the €12 millionand it will not facilitate his exit since he considers him key in the project for the next season.