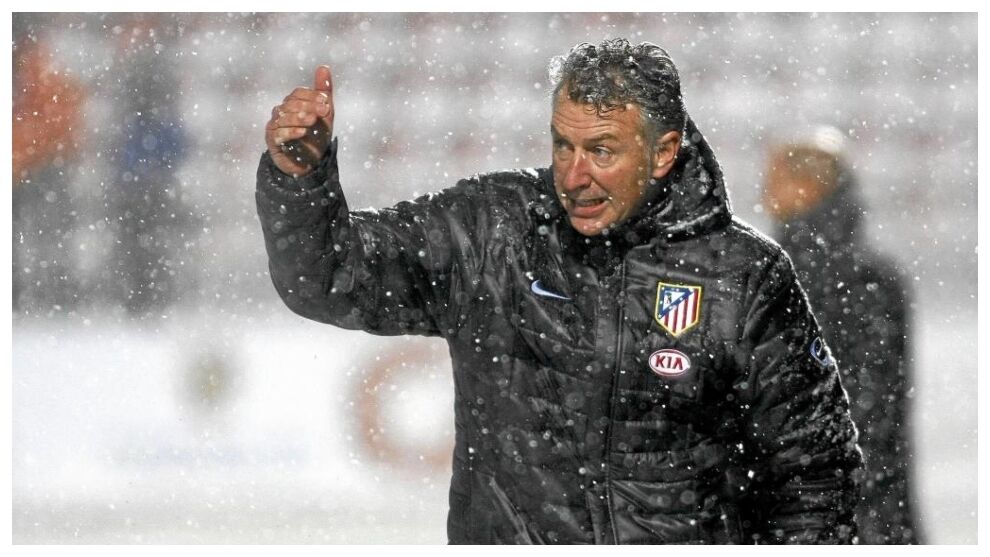 He is promoted from the Youth to occupy a position he already knows, with the aim of avoiding the relegation of the rojiblanco subsidiary to the fifth category of Spanish football

TOntonio Rivas will be the coach of Atlético B in the final stretch of the season, after those responsible for the Atletico Academy have opted for the dismissal of Nacho Fernández after last Sunday’s defeat at home, against Socuéllamos, in the first game of the phase that will decide if the subsidiary plays next year in the fourth category of Spanish football … or in the fifth.

Rivas occupied the Juvenil A bench until now, but the curious thing is that a decade ago he was coach of Atlético B, specifically from 2009 to 2011, coinciding for example with Koke. Born in Alcázar de San Juan 55 years ago, he also wore the rojiblanca in his time as a footballer.

Agustín Vara will remain as second coach, a position in which he was already and in fact he arrived at a previous stage, with Óscar Fernández as the head of the subsidiary. It is yet to be known whether the club immediately undertakes further changes in the structure of the lower categories or prefers to wait for the campaign to end.

Mallorca starts the preseason with a victory ‘in extremis’

Emery: “Yeremi’s success is that of the Villareal quarry”