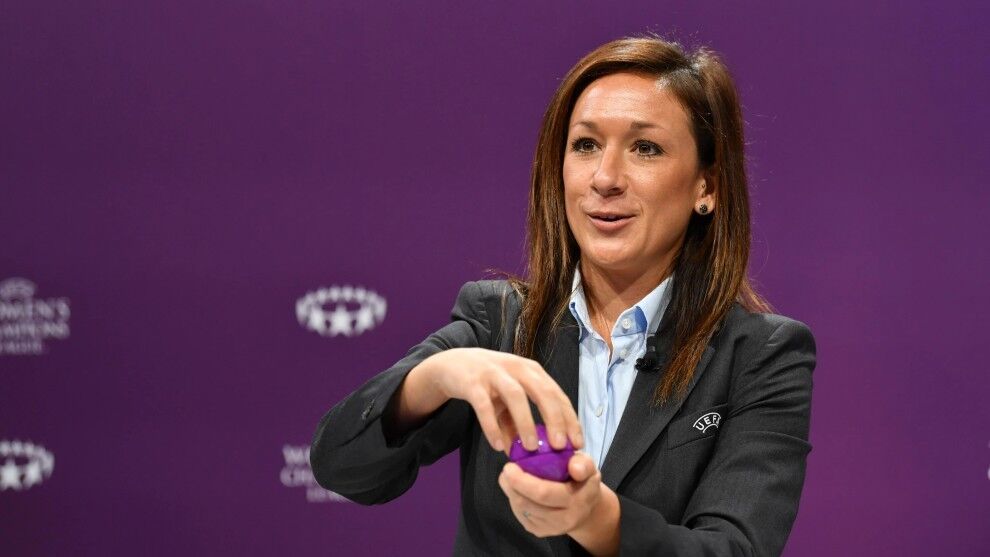 Barcelona and Real Madrid will be two of the 16 teams that will compete in the group stage of the remodeled women’s Champions League. The two teams already know the hypothetical rivals with which they will cross in this phase that will be drawn the next Monday, September 13 in Nyon and where the azulgranas will start in the first pot and the whites in the third.

The road to Turin

The draw to be held in Nyon next Monday, September 13 at 1:00 p.m. has the premise that two teams from the same country will not be able to coincide in the group, so the two Spaniards will go their separate ways. Six games will be played (three at home and three away) and the first two of each group will qualify directly for the quarterfinals.

One by one of Atlético against Eibar: Atlético has Ángel … and Simeone knew it

Jordán, present and future of Sevilla