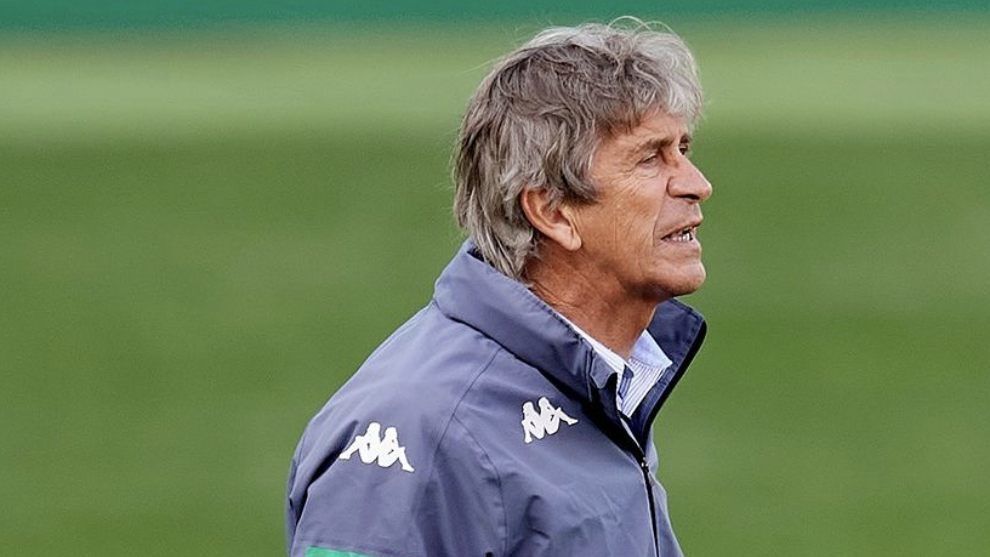 Manuel Pellegrini, technician of the Betis, postponed until today the publication of his list of summoned for the game that his team will play tonight against the Atletico Madrid in the Benito Villamarin, corresponding to day 30 of LaLiga Santander. A citation without significant news, beyond the three important absences already known during the week.

Victor Ruiz, sanctioned with a match for accumulation of cards, will not be able to be in front of the team of Simeone. Like Andrew Saved, injured a couple of weeks ago with his national team, or Borja Iglesias placeholder image, which suffered a severe blow with a pole last Sunday in the Martinez Valero and has not recovered in time. The three were being habitual holders in the last days.

They all join the long-term injured Victor Camarasa, who is continuing his recovery work, and Dani Martin, which is not expected until next season. The complete list, of 21 footballers and in which the youth squad is not either Rodri who will foreseeably play with Betis Deportivo, is made up of: