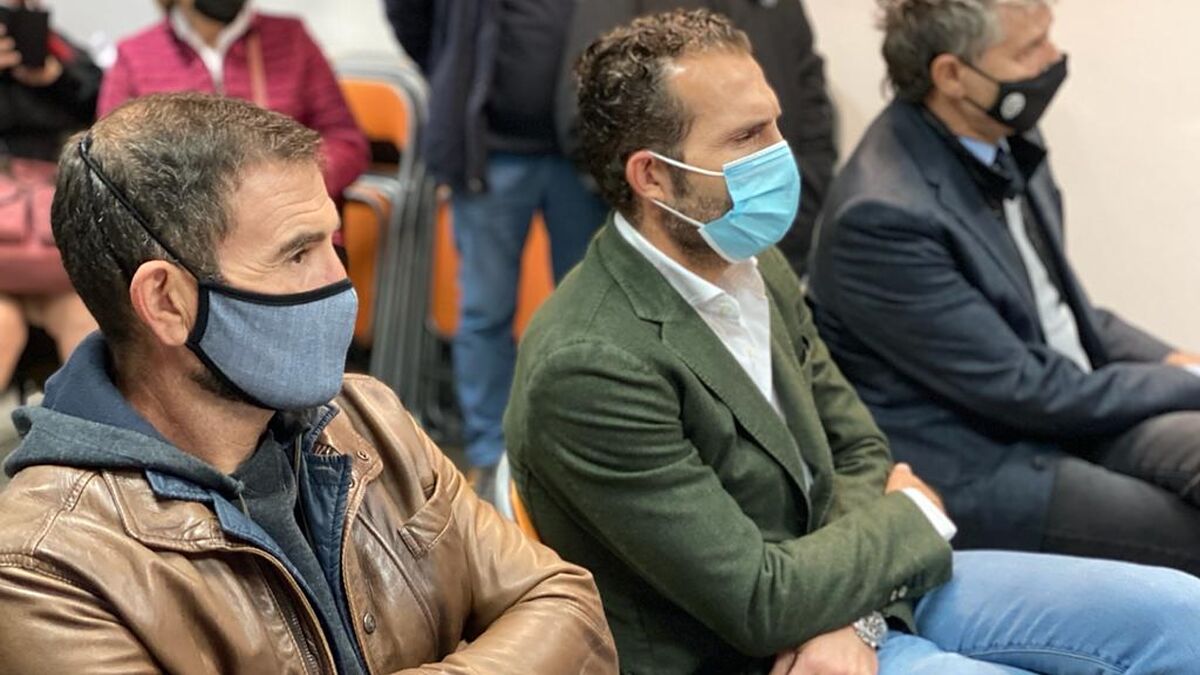 The first to say it was Santiago Cañizares but his thoughts have penetrated other Valencia legends. With the shield tattooed on his skin, a former player like Camarasa, who has been at a delivery ceremony of the Senyera Original organized by the Association of the small shareholder, has been forceful when asked about the renewals of Carlos Soler and José Luis Gayà. “Unfortunately I would not renew either, I would think very much about it. Now they are growing and have objectives that the current club cannot offer them.”

Camarasa left the club in bad manners after being fired by Anil Murthy of his position as delegate of the first team. When asked about the economic situation of the entity, the central Rafelbunyol was hurt. “It is a very complicated situation from what has been seen.”

The one who also expressed his opinion on the matter was Rubén Baraja. The midfielder spoke to I pointed: “I would think about it because of the sports project. In Valencia you always have the advantage that you feel loved.”

Replica of the original Senyera

In the act of delivery of the replica of the founding flag they were also present Rubén Baraja and Miguel Tendillo. The last to receive the flag was Marcelino Garcia Toral, when he had already been dismissed by Meritón. The Association ensures that they have a replica prepared for Mateu Alemany.