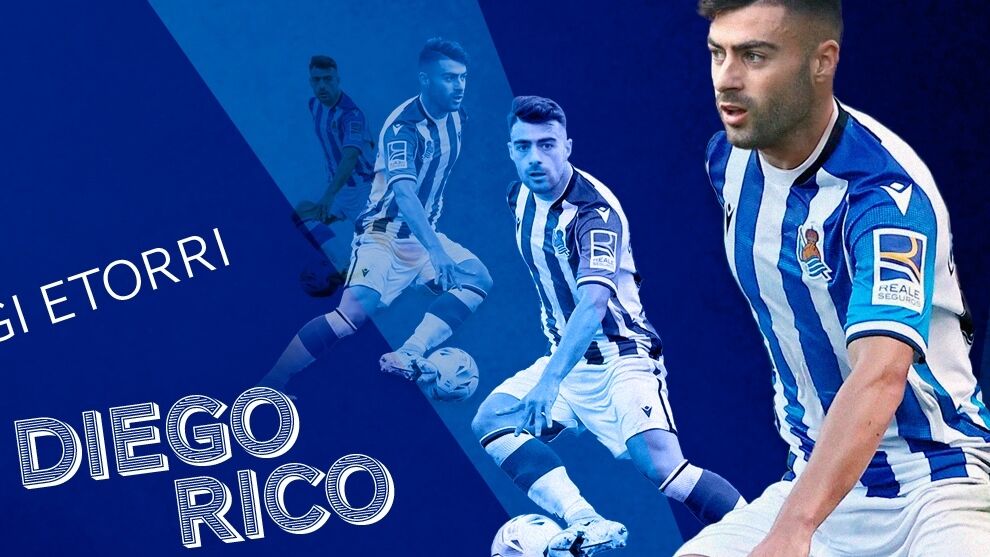 DI go Rico is already the second signing of the Real Society this summer, after that of Mathew Ryan, when signing his new contract with the txuriurdin club for the next two seasons, with an optional third, after passing the medical examination in San Sebastián. The left-back, formerly from Zaragoza and Leganés, returns to LaLiga to initially be a starter under Imanol Alguacil, waiting for Nacho Monreal to recover and Aihen Muñoz to continue or not.

Rico was already a player wanted by Real three summers ago, but then its price was excessive for those who are handled in the offices of Anoeta, since the English Bournemouth put 15 million on the table of Leganés. Now, just one season after the conclusion of the Burgos left-hander’s contract with the British team, who plays in Second, the operation has been carried out for much less money.

La Real manages with Rico to strengthen the position of left back, as the Txuriurdin football director himself acknowledged at the end of last year, not trusting entirely in the abilities of Aihen Muñoz and facing his last year of contract Nacho Monreal, who also has problems in his right knee, which at the moment they are going to prevent being for the start of the League from within for only 20 days.

The new txuriurdin player has been delighted after signing. “It is a privilege to come to a great club like Real. I hope to be of great help to my teammates and the club from the beginning. I can contribute humility, work and effort, I hope to give my best,” he told the website of the Real.

Rico has referred to the interest of the Real three years ago. “There have been three years of transition since the last time, I have learned many things, and I hope to have improved since I was in Leganés and to contribute my best. I will fight every day from the beginning so that the coach can count on me in LaLiga, the Cup and the Europa League “, he wished.

Betis – Huesca: They depend on themselves