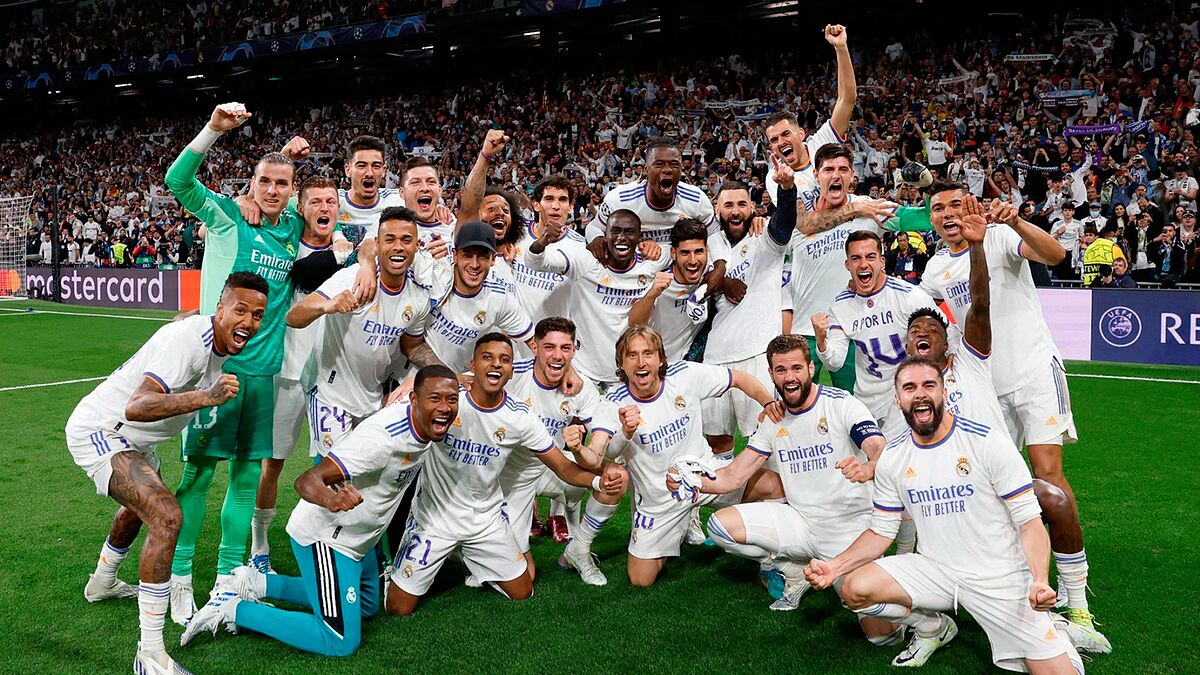 The Real Madrid players burst with joy after the final whistle that put them in the Champions League final on May 28 against Liverpool. Everyone celebrated in style on the pitch, but then continued on social medialeaving phrases that are already part of white history.

modric he couldn’t explain it to him: “But what is this?” the Croatian said.

Marcelothe team captain, used a typical Spanish phrase that sums it all up: “The mother who gave birth to me.”

Tony Kroos He had no words, he could only put some smiley emoticons on his Twitter account.

Later, on Instagram, the German midfielder was many direct and He left a phrase that will be remembered. “This team is a fucking joke,” he wrote.

Vinicius He drew on a classic phrase that fits very well with everything that happened: “120 minutes at the Bernabéu are molto longo!!! A la finaaaaa!”.

Daniel Ceballos It was another one who couldn’t find an explanation for what happened. “Don’t try to understand it. It’s more than sport, it’s more than football. Just,” he wrote on Twitter.