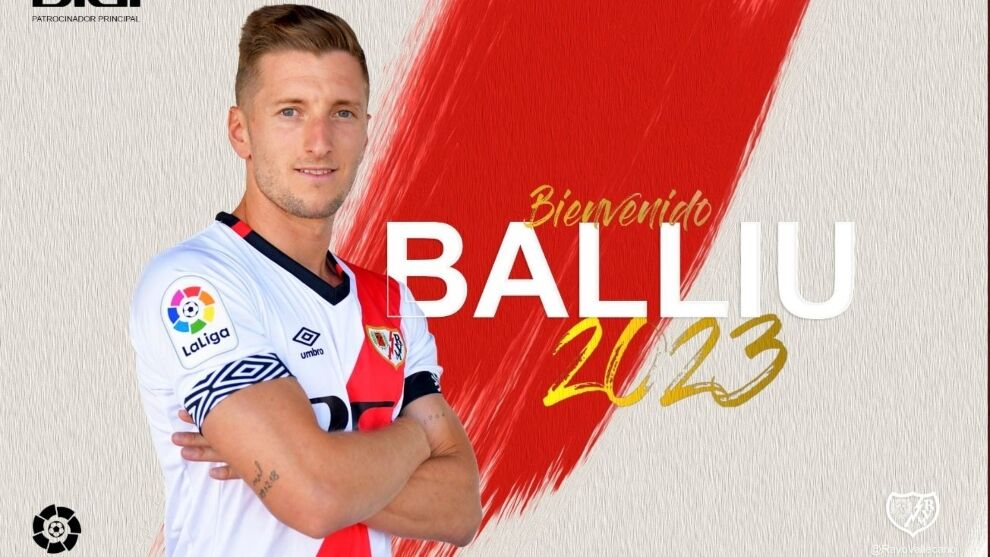 ANDl Rayo Vallecano continues to strengthen its squad to obtain stay in First after ascending through the playoff, first eliminating the Leganes and then to Girona tracing the 1-2 of the first leg. The team led by Andoni Iraola It is moving into the summer market looking to improve the equipment.

Today the club itself has made official the arrival of right-hand winger Iván Balliu who arrives free after ending his contract with him Almeria. The player of 29-year-old Barça youth squad, has played in several countries, such as FC Arouca de Portugal, Metz French and this last season in the Almeria club. He has been international in lower categories with the Spanish team but since 2017 plays matches with the absolute of Albania despite being born in Spain.

It is the second signing of Lightning after the purchase of the youth squad ofl Real Madrid, Fran García, another side. It seems that it was the area that had to be reinforced the most by the Madrid team.

Ferran Torres: “If we play our football, few can beat us”