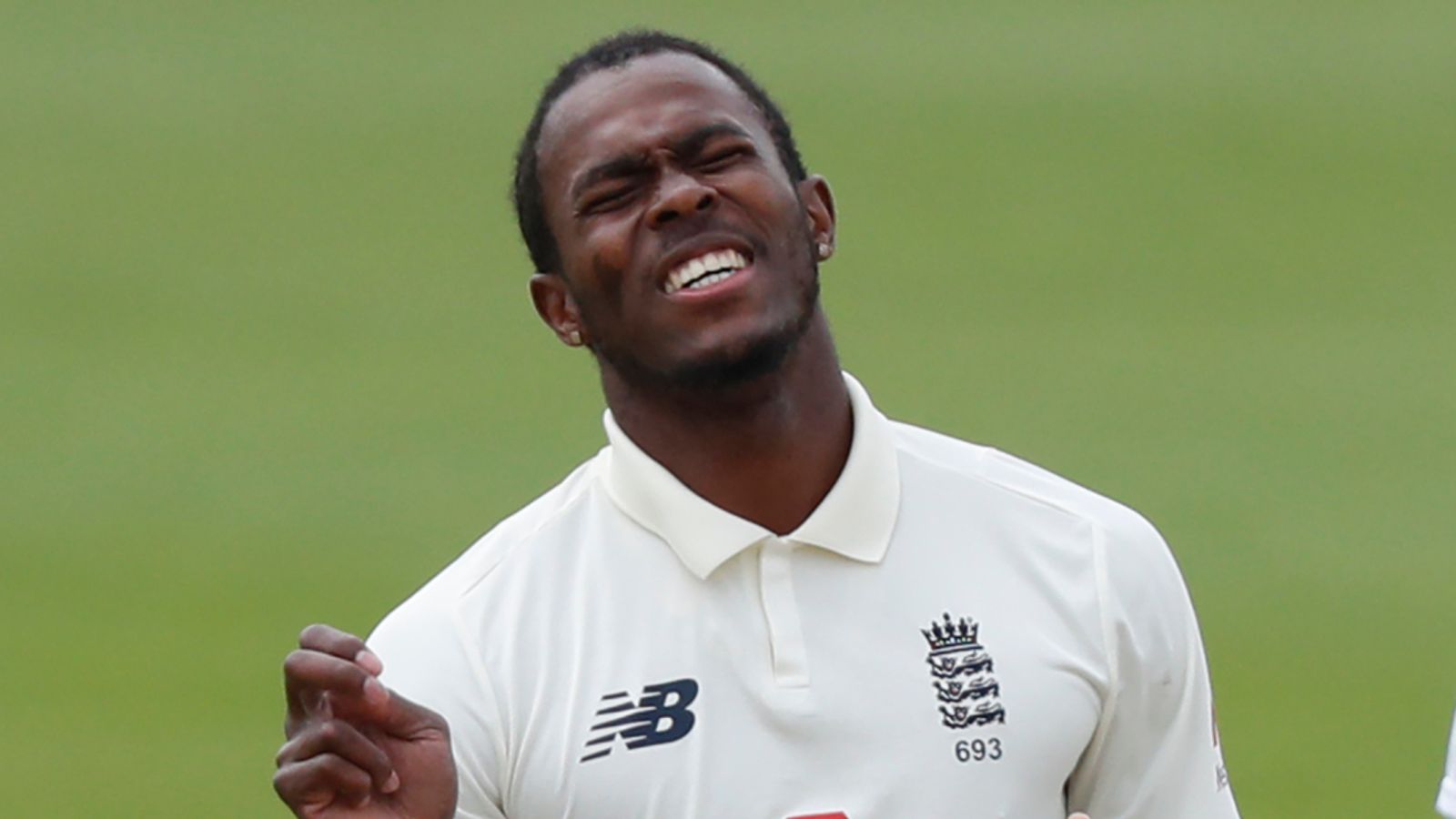 Jofra Archer has been ruled out for the remainder of the year after a scan revealed he suffered a recurrence of a stress fracture in his right elbow; The fast bowler will miss the rest of the English summer, as well as the T20 World Cup and Ashes in Australia.

England’s fast bowler Jofra Archer will miss the T20 World Cup and Ashes in Australia after suffering a recurrence of a stress fracture in his right elbow.

The 26-year-old underwent surgery to remove a bone fragment from his elbow in May, but returned with Sussex last month and was expected to play a key role in both red and white ball cricket. for England this winter.

However, he underwent scans last week that revealed a recurrence of a persistent elbow problem that has seen him miss several England games in the past 18 months and led him to skip this year’s IPL as he sought to resolve. the problem.

A statement from the ECB added: “As part of (Archer’s) return to bowling program, he noticed increased elbow discomfort during Sussex’s games at the Vitality Blast and a 50-year friendly against Oxfordshire. The operation [was] not related to the stress fracture that marked the player previously.

“He will now spend time on an extended break from cricket before returning for a medical check-up in early fall.”

It’s one more blow for England, who are also without Ben Stokes after the all-rounder made the decision to take an indefinite hiatus from cricket to prioritize their mental well-being.

The T20 World Cup kicks off in the UAE in October and England are aiming to become the first team to hold the 50 and T20 World Cups at the same time and Eoin Morgan’s team must now do so without their main fast pitcher.

Archer’s pace will also be missed in Australia, where Joe Root’s test team will attempt to reclaim the Ashes and claim their first series win in Australia since 2010/11.

Lord's to go 'Red for Ruth' on Friday