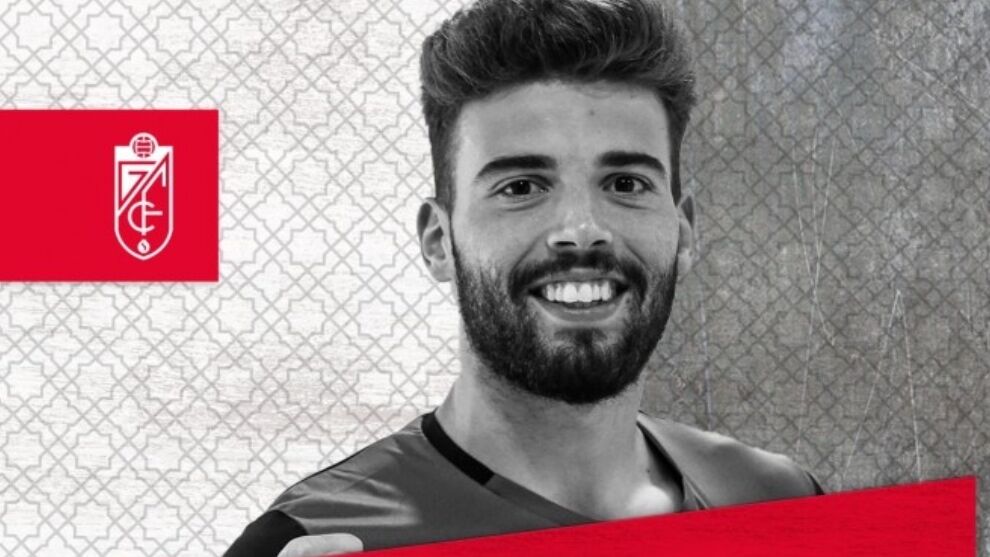 ANDfind a substitute for Rui Silva It has not been an easy task. After discarding the first options on the table, inherited from the previous sports management, the grenade placed Alvaro Fernandez as its main objective, although the high pretensions of the Huesca truncated the operation, which triggered interest in Sergio romero, who was one step away from dressing rojiblanco, finally being the chosen one Louis maximiano, which is committed to the Andalusians for the next four seasons.

After achieving the first incorporations at zero cost and with the income from the League agreement with CVC on the horizon, the grenade has decided to make a significant outlay to reinforce a key position such as goalkeeping, reaching an agreement with the Sporting from Portugal to achieve the signing of Louis maximiano by 4.5 million euros, an amount that could reach five million if certain clauses included in the contract are met.

Like rojiblanco, Luis Maximiano will try to follow the steps of Rui Silva. Like his compatriot, Maximiano must exploit its full potential in the grenade to become one of the most outstanding goalkeepers in the League, not an easy task, but the goalkeeper of Celeiros it has a battery of virtues to achieve it.

From his 1.90 height, Maximiano dominates the aerial game, to which he adds great positioning, good reflexes and a solvent game with his feet, becoming the perfect goalkeeper for the style of play he seeks Robert Moreno.

Maximiano comes to be the clear headline under the goal of Los Cármenes, but for this, he will first have to unseat Aaron, who has left good feelings so far, although it seems that the bench will once again be his habitat this season, as happened last year, forced to be in the shadow of another Portuguese goalkeeper.