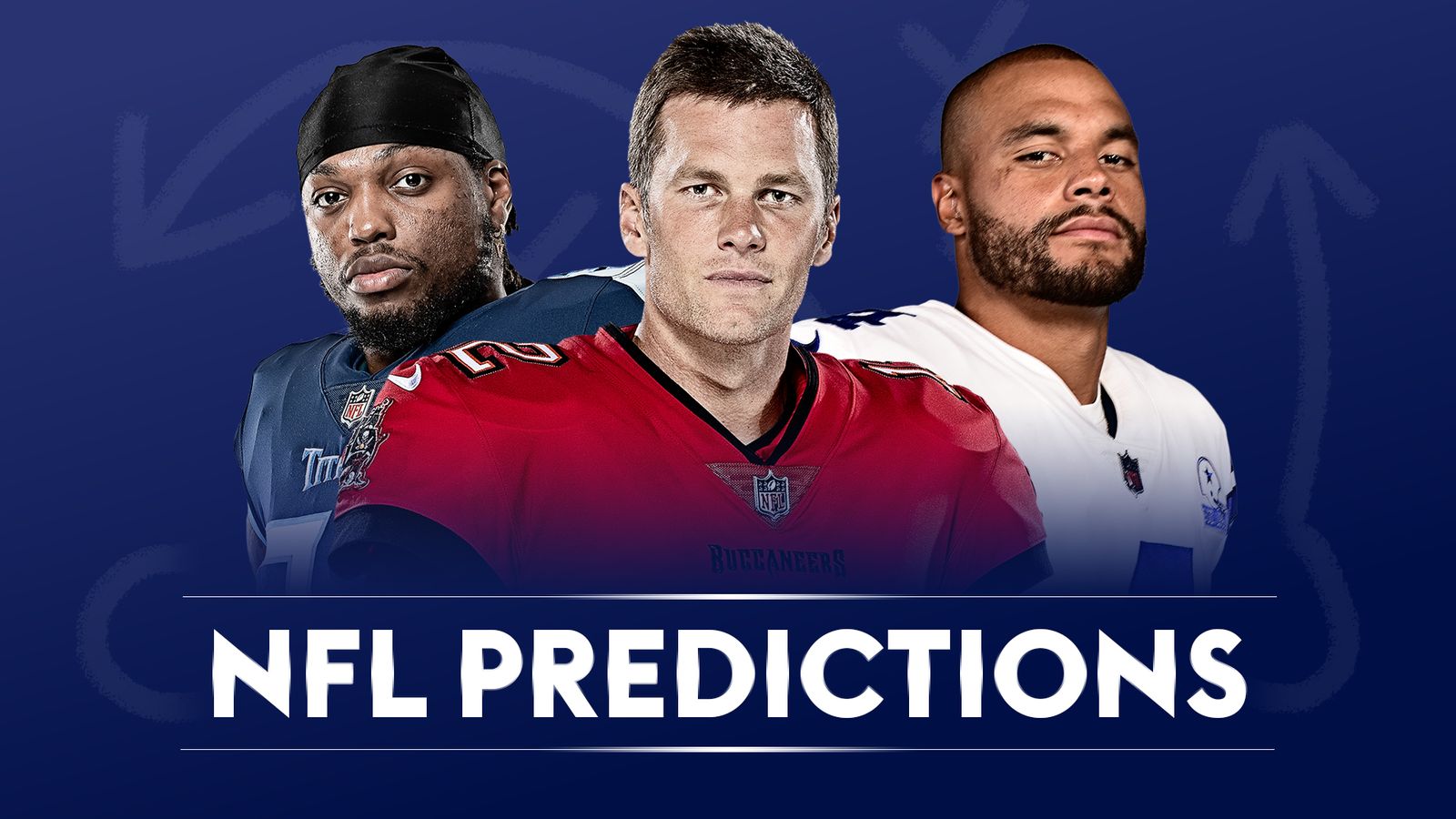 Watch Thursday Night Football – Los Angeles Rams @ Seattle Seahawks – live on the Sky Sports NFL from 1.20 am on Friday; Join Neil Reynolds and live together from Tottenham Hotspur Stadium on Sunday for the New York Jets @ Atlanta Falcons from 1:30 pm (kick off at 2:30 pm).

Jeff Reinebold lost a bit to Neil Reynolds last week, but will he be able to continue the comeback as they make their NFL predictions for week five?

After an unsuccessful match in week four, Jeff (9) overtook Neal (8) to solidify his lead and close the gap to three points (42-39) ahead of week five.

Click on the link below to listen to this week’s ITH podcast. and read on to see Neil and Jeff’s predictions in week five …

“I’m going to support Rams to recover from last week’s defeat at the Cardinals. Seattle beat San Francisco, but they dominated most of that game. “

“I’m taking the Rams to bounce back. Seattle’s defense still scares me.”