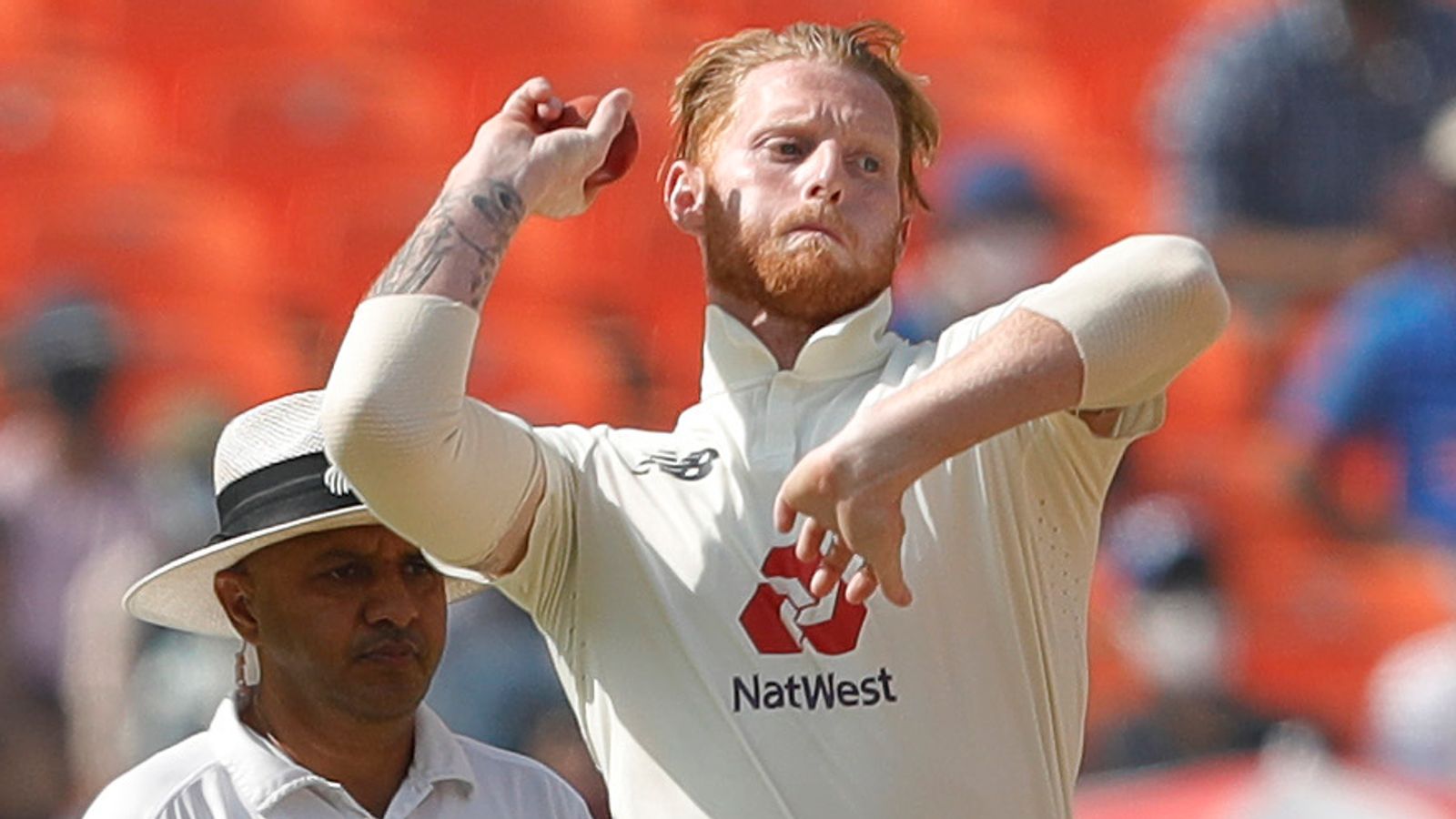 “I hope he is fit enough to bowl and strong enough because I think it will be crucial”; Sir Ian Botham believes that Ben Stokes’ bowling could be key to England’s hopes of reclaiming The Ashes in Australia and does not expect James Anderson or Stuart Broad to play all the tests.

Ben Stokes will have a big role to play with the ball during The Ashes, says Sir Ian Botham (Image Credit – BCCI)

Sir Ian Botham believes that Ben Stokes’ bowling could be key to England’s chances of winning the Ashes in Australia.

Botham says he never doubted Stokes’ involvement after Durham’s all-rounder took an indefinite break from cricket in July to rest his finger and prioritize his mental well-being.

“I never thought I wouldn’t be there in the first place,” said Botham, chairman of Stokes County, Durham. “And that’s not inside information, because we didn’t see him in Durham until after the second operation.

“Ben is a match winner. I hope he’s fit enough to bowl and strong enough because I think that will be crucial. Because he’s an aggressive bowler.

“Everyone talks about his hitting, we know that, but I think his bowling should be used in bursts of four or five on those Australian pitches when the ball is reasonably new as well.”

Botham has urged the England selectors to “be brave” when considering their bowling attack and does not believe that James Anderson or Stuart Broad will show up in every event.

“It doesn’t make sense for us to come forward with four 80 mph pitchers because that Kookaburra ball, after 10 overs, will be squashed everywhere at that rate,” said the former England player.

“You need people like Mark Wood, Ben Stokes, (Ollie) Robinson, these are the guys who are going to play.

Botham added: “You have to take care of Jimmy, he’s 39 now so he needs a little loving but he will have a role to play.

“Above all, he’s a senior professional and he can offer a lot of advice to the other guys, so it’s essential that he’s there.”

Will Stuart Broad and James Anderson play in every Ashes Test this winter?

The first test begins at The Gabba in Brisbane on December 8 and the fifth and final test is scheduled for Perth’s Optus Stadium on January 14.

Heather Knight: The Hundred is putting women’s game at same level as men’s