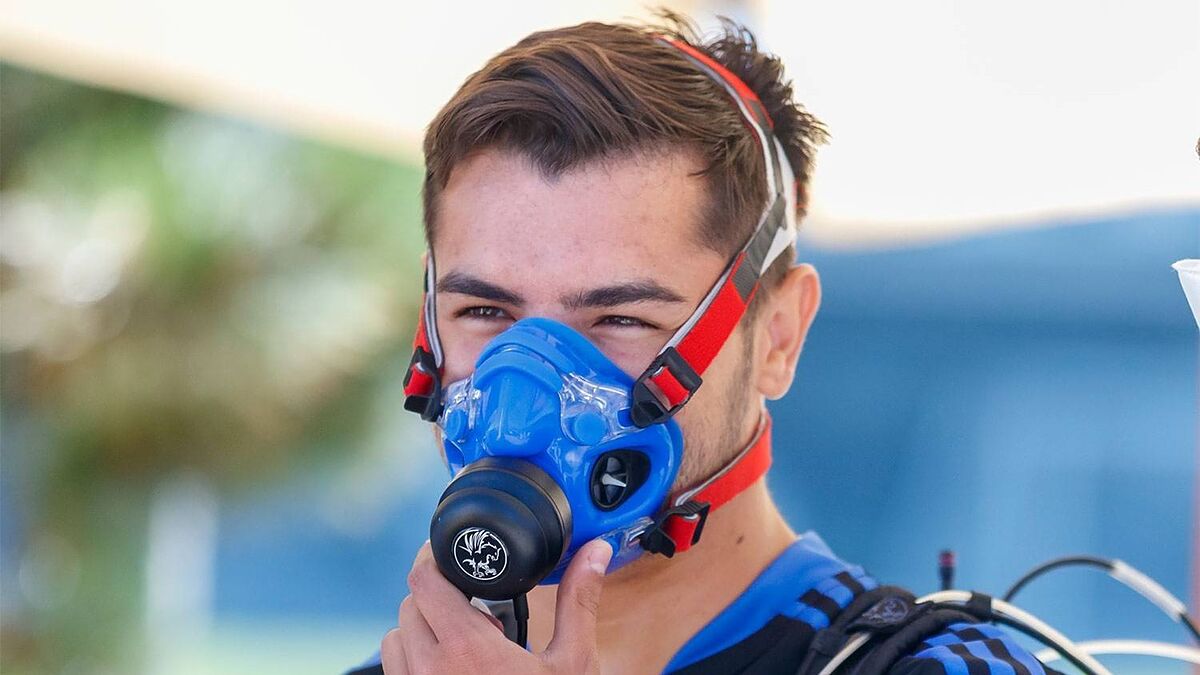 Antonio Pintus He has put himself at the hands of the Madrid preseason, and his hand is already being noticed in the Whites’ training sessions. This Thursday, the players underwent stress tests equipped with eye-catching More expensive that analyzed the parameters of footballers in situations of maximum effort.

The data will be analyzed by the person in charge of the physical preparation of Madrid and by Carlo Ancelotti, both determined to increase the performance of the players in the Madrid squad in terms of physical preparation. The improvement in this aspect is one of the great priorities not only of the coaching staff, but of the club itself, which lived with anguish the situation of the squad during the past season, with a plague of lesions that ended up penalizing the team’s options to fight for the most important titles.

This Thursday, Ancelotti’s footballers, after being divided by pairs, carried out various physical tests at very high intensity, generating data that will be analyzed throughout the entire preseason.

All white soccer players underwent these physical tests with the exception of Ferland Mendy, that he returned to work at the gym in the final stretch of recovering from the injury that prevented him from playing the last games of last season. There was no ball except for the goalkeepers, Lunin and Altube, who exercised alone on the grass under the command of Luis Llopis.

Pau Torres returns to the origin

The worst Valencia in the last 32 years

Imanol: “The draw at the end is a blow, but fair”