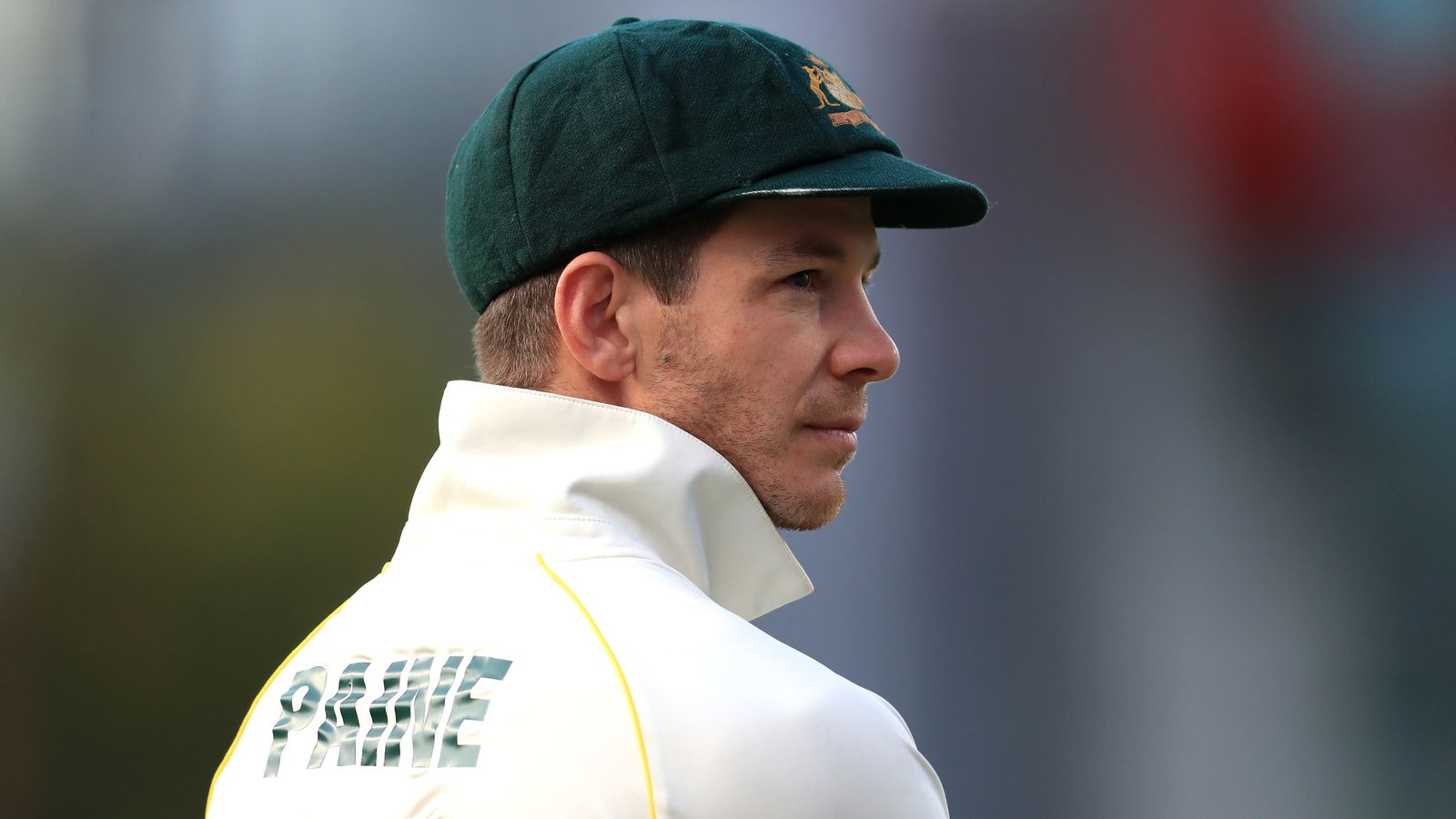 Tim Paine retired as captain of Australia last week; The ashes begin on December 8 in Gabba; Ponting said: “As much as we would all love to see him disappear and there comes a point where he is never talked about, it is inevitable that he is going to be there.”

Former Australia captain Ricky Ponting said Tim Paine’s resignation from the captaincy due to a ‘sexting’ scandal will be a distraction during the five Test Ashes series against England.

Paine was removed from office last Friday after media outlets revealed that he had been investigated and cleared for sexually explicit text messages sent to a former Cricket Tasmania colleague in 2017.

“As much as we would all love to see him disappear and there comes a point where he is never talked about, it is inevitable that he will be there.

“Unfortunately for Tim, he will be asked about it wherever he goes. It will collapse and hopefully pass in time to have a good clear headspace in Brisbane (for the first test).”

The Ashes kicks off December 8 in Gabba.

Ponting said Alex Carey could replace Paine as goalkeeper and backed Josh Inglis, who has yet to make his international debut, to be the long-term successor behind the stumps.

“I’m officially saying that I love Inglis. I think he’s going to be a really good cricket player for Australia for a long time to come in whatever format they pick him up first, be it T20, one-dayers or test cricket,” added Ponting . .