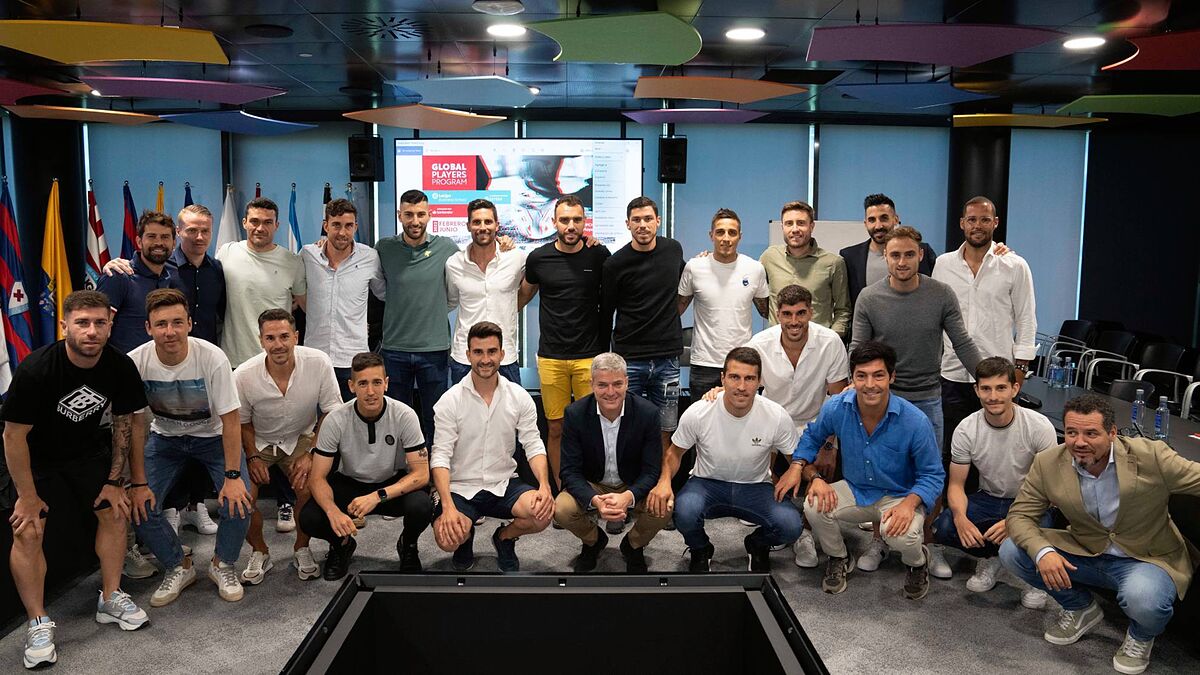 30 players from LaLiga, 16 from LaLiga Santander and 14 from LaLiga Smartbankhave completed the educational course ‘Global Players Program‘, organized by the employers’ association of the clubs in collaboration with the AFEa program aimed at providing players with the necessary knowledge and tools to be able to develop professionallyin your industry or in others, both during and at the end of your sports career.

Is about the first edition of a course which has as its objective advise the player where to focus your professional career at the end of your sports career, an issue that concerns a good percentage of players and that not everyone knows how to channel in the same way.

According to LaLiga, the course “has been given in different formats (face-to-face, streaming and online) so that the player can make their training sessions and matches compatible with the academic calendar”. The 30 players who have taken the course have received personalized attention from a team of teachers and tutors throughout the program, with the Rayo Vallecano exporter , Alberto Garciaas a guide.

LaLiga reports: “The first phase was taught online and was focused on the personal development of footballers. At the same time and until this month of June, 6 webinars have been held focused on knowledge of the work environment so that the footballer become familiar with the development axes of the sports industry; finally, to wrap up the academic year, face-to-face masterclasses were held at the LaLiga headquarters on June 1, 2 and 3. During these 3 days , the footballers have received talks from, among others: Javier Tebas, president of LaLiga; Óscar Mayo, executive general manager of LaLiga, Javier Gómez, corporate general manager of LaLiga”.

THE 30 PLAYERS WHO HAVE DONE THE COURSE