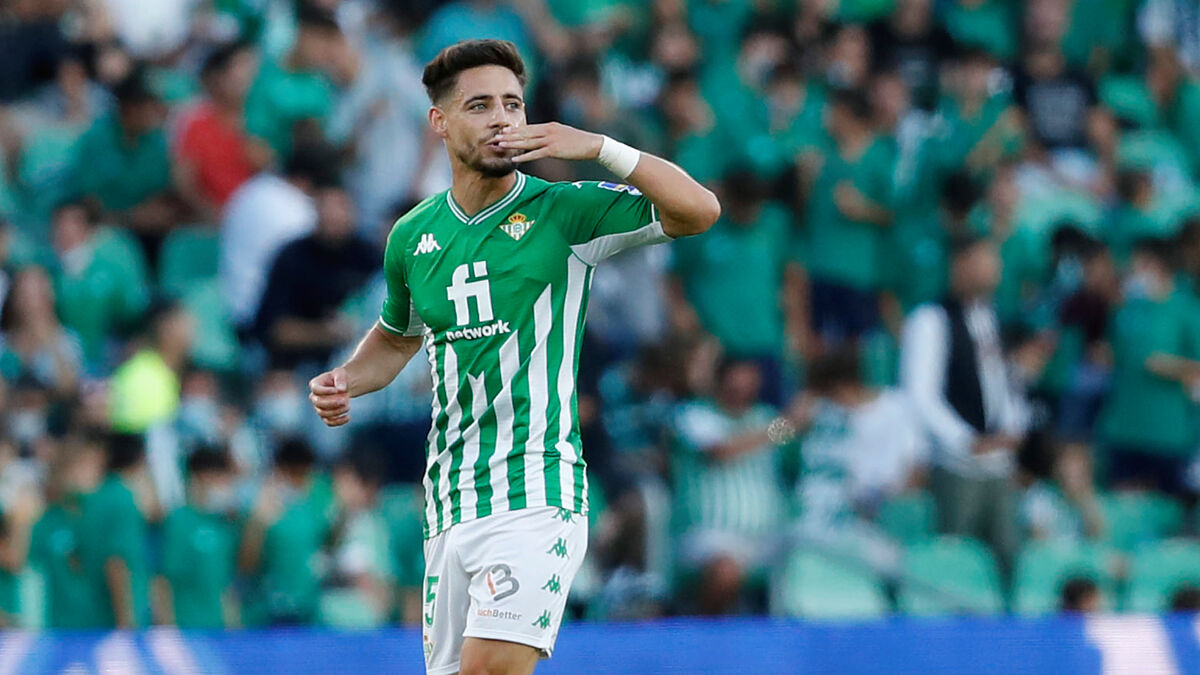 Alex Moreno was the great protagonist of the victory of Betis in front of Vallecano Ray at Benito Villamarin. The Catalan side opened the scoring for his team, complicated his life by giving away the 2-1 to the franjirrojo team before the break and ended up being decisive causing the penalty with which Willian jose made the final 3-2. After the meeting, almost through tears, he was very excited after living a difficult year that made him even consider an exit last summer.

“There have been many emotions for the goal, because in the end there is a lot of anger inside because I wanted to score, and I could not celebrate it out of respect for Rayo, for everything I did there, for his fans, who gave me a lot of love, and the truth is that I am very happy with these three points. The fortune of having scored the goal, the bad luck of 2-1 of not having seen, of the communication … a lot of emotions “.

“The team was very good, I think the whole team was overconfident because of the 2-0, perhaps a communication problem. We did not want to throw the ball up to have it a bit until the end of the first half and there is a mistake Thank God the 3-2 leaves us the three points, also due to the penalty, you are left with a good feeling “.

“In the end I go very screwed up in the first half, I get excited … I have lived a lot last year and now I am here facing everything I can. I came out mentally strong in the second half to fight each ball, as I have done in the third goal, in the action of the penalty. If I had not come out with that attitude, maybe I would not have fought for that ball. “

“We do not look at the classification, a very screwed match against Valencia is coming on Wednesday in which we have to get the three points, then Atlético de Madrid … We go game to game, the important thing is to add three at a time to be the best higher possible “.