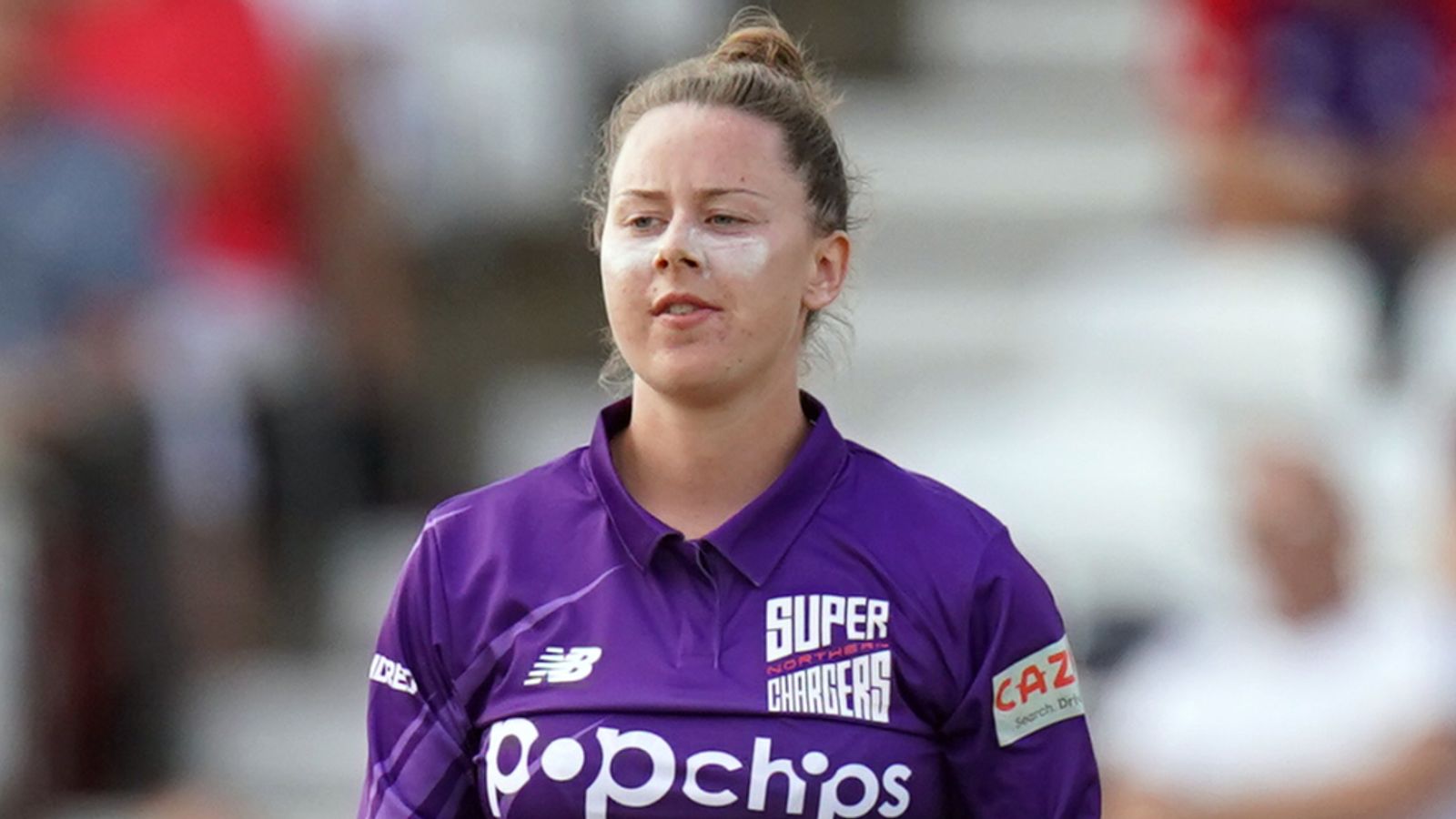 Much of the talk in recent weeks has been about English cricketers traveling to Australia.

Four English women are already there and preparing for the Women’s Big Bash League, with the 2021-22 season starting on Thursday, live on Sky Sports, as the two-time champions Sydney Sixers take on the Melbourne Stars.

Last year’s defeated finalists Stars signed spinner Smith and belligerent hitter Bouchier for this season, and the two hope to fill in the gaps left by English stars Katherine Brunt and Nat Sciver.

Smith and Bouchier impressed during the inaugural issue of The Hundred: The former bagged nine wickets for Northern Superchargers and the latter scored 92 runs despite facing just 64 balls in her role as middle-order hitter for runner-up Southern Brave.

Bouchier made his England debut during the T20I series against New Zealand last month, while Smith made the most recent of his nine T20I appearances in the summer of 2019.

A strong winter with Stars could push Smith, who racked up 31 wickets in all national competitions during the English summer of 2021, back into the mix for one of his country’s turning spots, even though it’s a crowded field with Charlie Dean. , Mady Villiers, Sarah Glenn and England’s number one Sophie Ecclestone, ahead of her today.

Jones has yet to make his international debut, but if he continues in the form he showed this summer, it won’t be long before the left-hander earns more honors.

The 29-year-old became the first non-international to win the PCA Player of the Year award after amassing more than 800 combined runs for Central Sparks at the Charlotte Edwards Cup and Rachael Heyhoe Flint Trophy and Birmingham Phoenix at The Hundred.

Jones was also named the Charlotte Edwards Cup Player of the Year after topping the scoring charts in the T20 competition with 276 in six innings, including three half centuries, with a 55.20 average.

Like Smith, Jones will look to use the WBBL to show England what they are missing. There is probably still time for the top-tier hitter to push into contention for both the Ashes in Australia in January and the 50 World Cup in New Zealand in March and April.

Thunder has skyrocketed with the acquisition of fast pitcher Wong, who has made it clear that she wants to become the first woman to go over 80 mph. The 19-year-old already reaches speeds of over 70 mph, helping her grab six wickets for Phoenix at The Hundred.

Maia Bouchier made her England debut this summer

Wong, who signed on as an injury replacement for fast South African Shabnim Ismail, said: “It was a no-brainer. When you have an opportunity like that, you can’t say no to him. I’m still very young and have this kind of exposure, and in such a respected league. like the WBBL, it’s super exciting. “

The Thunder will seek back-to-back WBBL titles and if Wong can support Sammy Jo-Johnson and Hannah Darlington the way 14-wicket Ismail did last season, they may have a shot, although the absence of Tammy Beaumont and Heather Knight of the batting lineup is a hit.

The Ashes: Australian PM says there will be no ‘special deals’ for England players’ families to travel with team