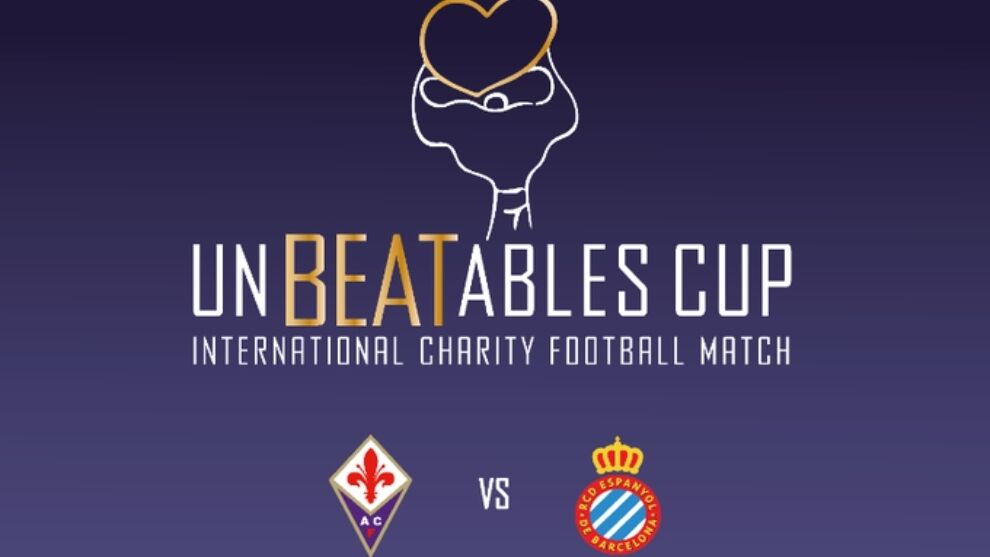 ANDl Espanyol will play its last preseason game on Saturday, August 7 (7:00 p.m.) at the Fiorentina stadium, in a meeting that will serve to honor the prematurely deceased captains of both teams, Dani Jarque and Davide Astori.

The clash, Espanyol reported in a statement, will be played within the charity and solidarity tournament ‘Unbeatables Cup’ (Trophy of the invincibles), that supports the investigation of heart disease and sudden death.

The friendly will be ahTribute to Dani Jarque, who died on August 8, 2009 from a heart attack when he was 26 years old, and to Davide Astori, Fiorentina captain who died in March 2018, at age 31, due to a cardiorespiratory arrest.

The The objective of the tournament, according to the Catalan club, is “to sensitize society and athletes about heart disease, give visibility to finance medical research and encourage the application of defibrillators and first aid training in sports medical centers “.

The Blue and White team will play their fifth and final preseason game on their visit to Artemio Franchi, after their four preparatory matches at the Marbella camp. Espanyol will debut in LaLiga, in the season of its return to the First Division, on August 14 at the Osasuna field at 5:00 p.m.

Cillessen suffers a knee sprain and leaves the Netherlands camp