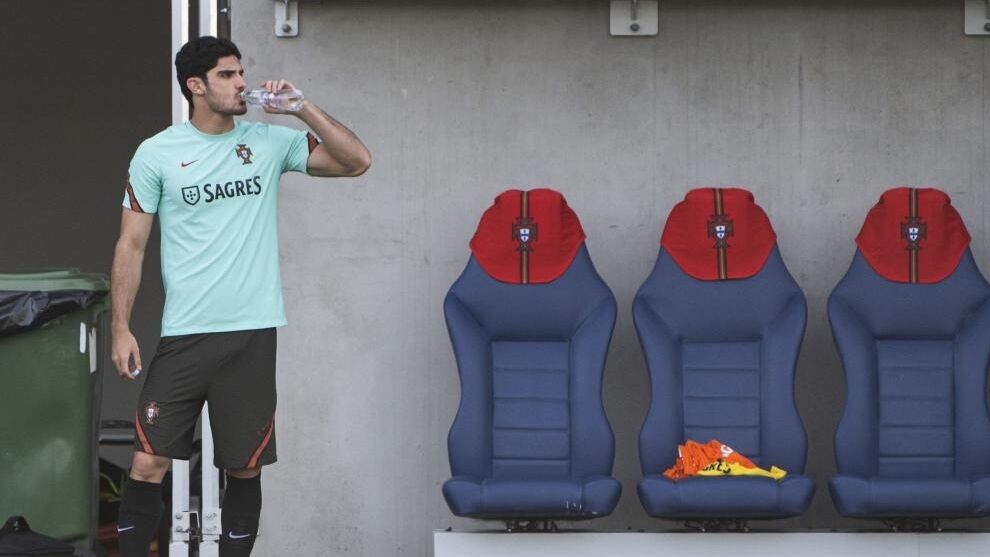 MBetter to stay home or go on vacation to an island teeming with footballers and celebrities. The Guedes Eurocup has been a major disaster. A hard blow to the Valencia market that hoped that the tournament would serve as a showcase to be able to sell the Portuguese in favorable conditions during the current market,

The thing started badly when Guedes tested positive for coronavirus at the end of the season. Despite being infected, the national team waited for him, running better than his teammate Cillessen, who was directly ruled out with the Netherlands. He endured that cut, but once the matches arrived he has been a ghost for the coach.

He has not played a minute and on three occasions he has been one of the discards and he hasn’t even dressed short. A hard and disappointing blow for him. When his father opened the melon saying before the Euro Cup that his son was too many at Valencia, the sales strategy was activated. However, the Euro has not helped, rather the opposite.

The Portuguese finished the season positively, playing good games and scoring quality goals, but thus disappearing from a great tournament, with Portugal eliminated in the round of 16 and entering the next phase as third in the group is one step back. At the moment no offer has arrived, but what seems evident is that the player’s price has dropped after a blank Eurocup.