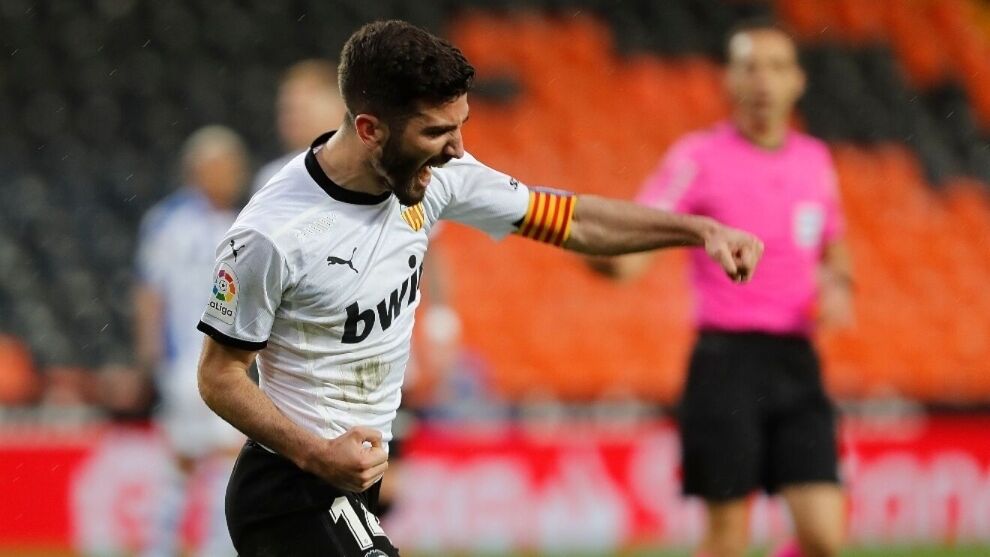 José Luis Gayá appears before the microphones of MARCA from the fields of the federation. There he is concentrated after receiving the call from Luis Enrique to play the qualifying matches for the Qatar 2022 World Cup.

About the start of the season: “We have started the season very well, even though we have only played three games. And now with the call from the national team, it couldn’t have started better.”

The national team stoppage: “We know that the game against Sweden is going to be very complicated. We have to play as we did in the Eurocup. They hurt us against the counter in the first games and we hope for a game like that, but we will take into account all the plans of party that they can propose to us “.

Transfer market: “We are on the sidelines of the transfer market, although these days are always lived with emotion. Something is said, but we are focused on the matches with the national team.”

Mbappe: “Mbappé is one of the greatest and I hope he can come to Spain”.

Valencia transfers: “Foulquier arrived yesterday. I do not expect anything in terms of signings today by Valencia. But everything that arrives will be welcome.”

Messi: “Seeing him with another shirt is strange. It’s a shame he left because of what he means for LaLiga, but there are many great players in our league.”

Carlos Soler: “He has taken a huge step. He is a benchmark for everyone, for the fans and his teammates. We want to continue growing at Valencia and we are happy to be both here in the national team.”

Denis Suárez: “I was surprised by the president’s statements but I abide by them, he is the owner and I am the employee”

Alavés – Levante: The match to strike