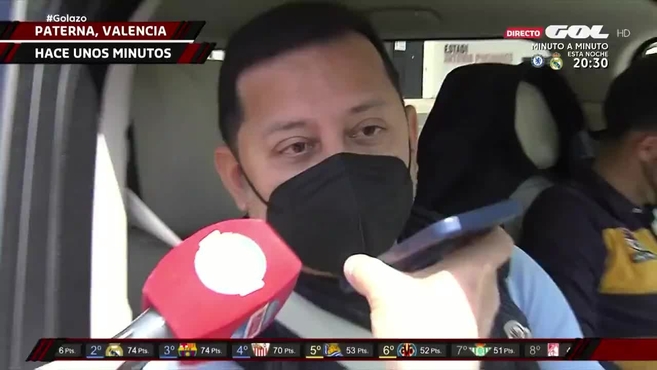 The president of Valencia visits the squad and insists on the departure of Paterna. “Peter Lim does not sell”

ANDhe president of Valencia, Anil Murthy, has visited the squad in his second training session under Voro after the removal of Javi Gracia. At the end of the session he spoke in Radio MARCA Valencia. “We cannot be calm. There are four important games to finish the season as well as possible. We are concerned with the results. In January we decided to continue with Gracia because sometimes in the second round, as happened with Marcelino, we changed the results. We made the decision. to change and I’ve been in training and hthere is a different mood, a change of energy. And I hope to see that change in Sunday’s game. ”

The president clarified why the decision was made after a more less acceptable match against Barcelona. “In general we play well against the big teams, but we have to be more forceful with the other teams as well. It was important to put the team on another level.”

Murthy assured that they are already testing several coaches with a leader profile. “We need a coach for next season, we have important candidates. We are looking for a leader because in the end the players are very important, but the leader is the key. We have to learn.”

Finally the president insisted that Lim is not going to leave. “People have to express their feelings and if they are frustrated it is normal. Peter Lim does not sell.”

Cutrone’s cross: he has not played a full game for six months