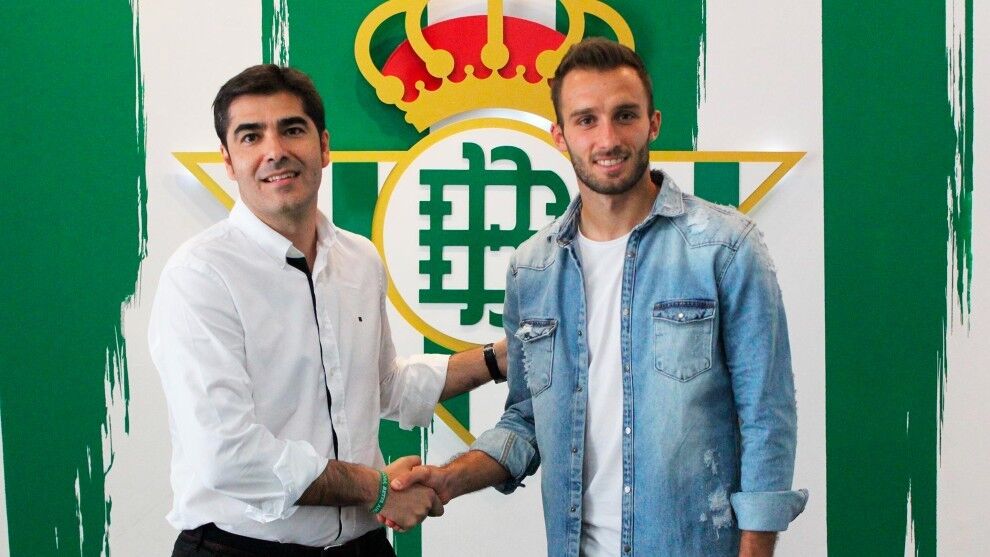 Germán Pezzella will become a new Betis footballer in the next few hours. The Argentine central, who was in the Andalusian club between 2015 and 2017, will return to Heliopolis after agreement reached with Fiorentina, a club that in 2018 paid about 10 million for his hiring. The Verdiblanca sports commission had set, as MARCA said, to definitively close the hiring of the long-awaited center-back this week, in addition to the fact that Pezzella, as we advanced on Monday, was one of the best placed options to reinforce the squad after Mandi’s departure. Manuel Pellegrini you will have the missing piece to complete the defensive puzzle.

This very morning they were gathered in Florence the club managers, the coach and Pezzella’s own agent. Everything to finish streamlining the return of Germán Pezzella to Betis. Fabrizio Romano, specialist in the transfer market, has advanced that the agreement between the parties is complete and that the international with the Albiceleste will be part of the Betic squad. The Betis will pay about three million for the transfer and the player will sign a contract until 2025.

The two seasons he was in the Andalusian club, signed during the stage of Eduardo Maciá As sports director, he was the undisputed starter, disputing 66 official matches with four goals. He left Betis for Italy in an operation with a significant capital gain for Betis (he had paid 2.25 million for 50% of his pass and later bought the rest), mainly because Setién informed him that he would have Mandi ahead in the position and would leave as a substitute.

Betis defense is now made up of Bartra, Víctor Ruiz, Sidnei, Édgar and Pezzella himself. The youth squad has advanced to the Brazilian in terms of Pellegrini’s preferences and the club is now looking for a destination for him, especially when the substitute is already closed. Long-awaited move at Betis. Pezzella returns to a Betis in Europe. You will not need adaptation. And the coach already has the new Mandi to command the defense in an intense year with three competitions.