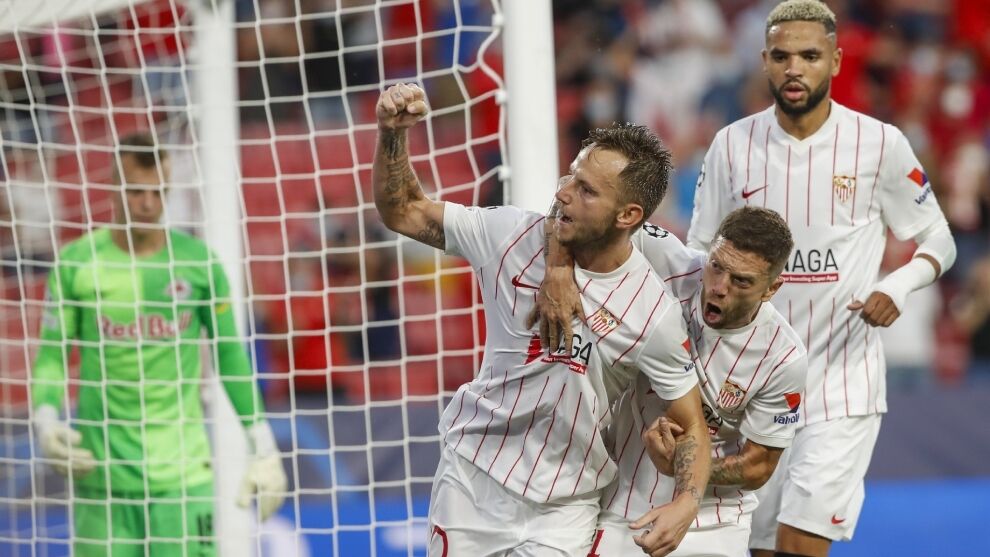 Ivan Rakitic marked of penalty the tie of Seville before him Salzburg. The Croatian showed critical in his analysis to Movistar +. “It was a very rare gamesincerely with three penalties against and almost 40 minutes with one less. We have to be happy with the draw and with the work. In the end it seems we were closer to getting second than they were, but we can’t take three penalties in the Champions League, we have to learn from that. I believe that it’s a record, three penalties in 36 minutes, I think it never happened to me“he declared.

The sevillista thought that “we were good in the game, but they came up and penalty. They came again and the second, and the third was already to laugh. Luckily not two entered and you have to learn quickly from that. “