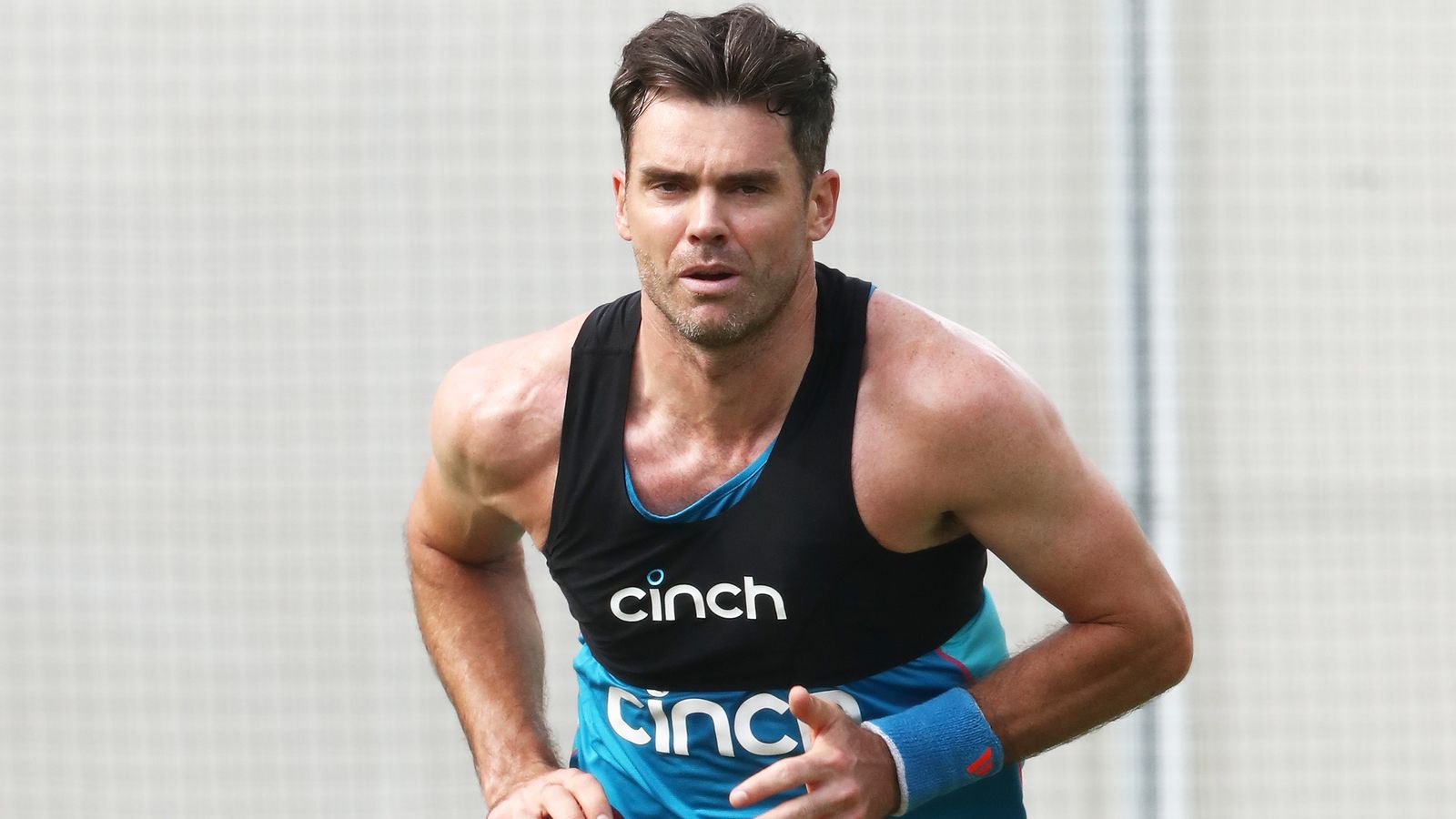 England’s James Anderson trained normally in the tourists’ last big practice session 48 hours before the game, but reports suggest he has suffered a calf injury that will rule him out of the first ash test at Gabba, which begins on Monday. Wednesday.

James Anderson will miss the first test due to injury

The 39-year-old closer was booked to lead the attack against Australia at The Gabba on Wednesday and trained normally in the tourists’ last big practice session 48 hours before the game.

But a report in The cricket player suggests Anderson has suffered a minor calf problem that will cause him to miss the first test.

The PA news agency understands that the decision has been made to leave him out of the team, with a view to
he will be available by the time the series moves on to a day / night contest in Adelaide.

It would not be surprising if England were cautious about Anderson’s fitness. He had just recovered from a previous, more serious calf injury that arrived at the 2019 Ashes in his homeland, but was broken with a recurrence the first morning.

He left England with one man less for the remainder of the game and did not participate further in the series, which was tied 2-2 as Australia retained the ballot box.

With the poor weather forecast in the coming days and Anderson seen as crucial for the second round, where the pink Kookaburra is expected to sway under the spotlights, all signs point to stopping it as soon as there are concerns.

While England will lose class, control and the little affair of the 632 Proving Grounds in Anderson’s absence, the presence of Chris Woakes and Stuart Broad means England is not without experienced leaders in attack.

Broad is currently coming back from a calf injury and will have to convince England that he is not a fitness risk, but it now seems likely that Woakes will play as a profitable all-around option that tightens the lower order.