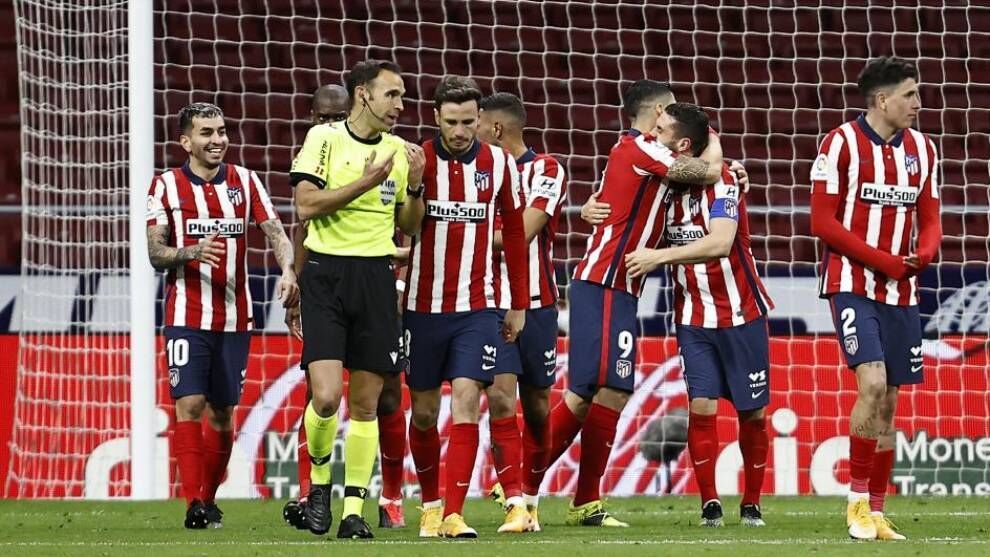 Koke issued, through social networks, a statement from the Atlético squad in which the players express their satisfaction at the club’s decision to leave the Super League.

This is the full statement from the Atlético squad:

We will continue fighting to help Atleti grow from our position through the values ​​of effort and sporting merit that have always characterized us, so that all of you continue to see yourself reflected in those signs of identity.

We continue to work hard, focused on tomorrow’s game. “

Gayá: “Valencia has to be a very uncomfortable team, we are on our way”

Míchel: “It seems good to me that Brighton is looking at Cucurella but I think they will continue with us”

Loren: “I’m not looking forward to going out, but you always have to look for the best for each one”