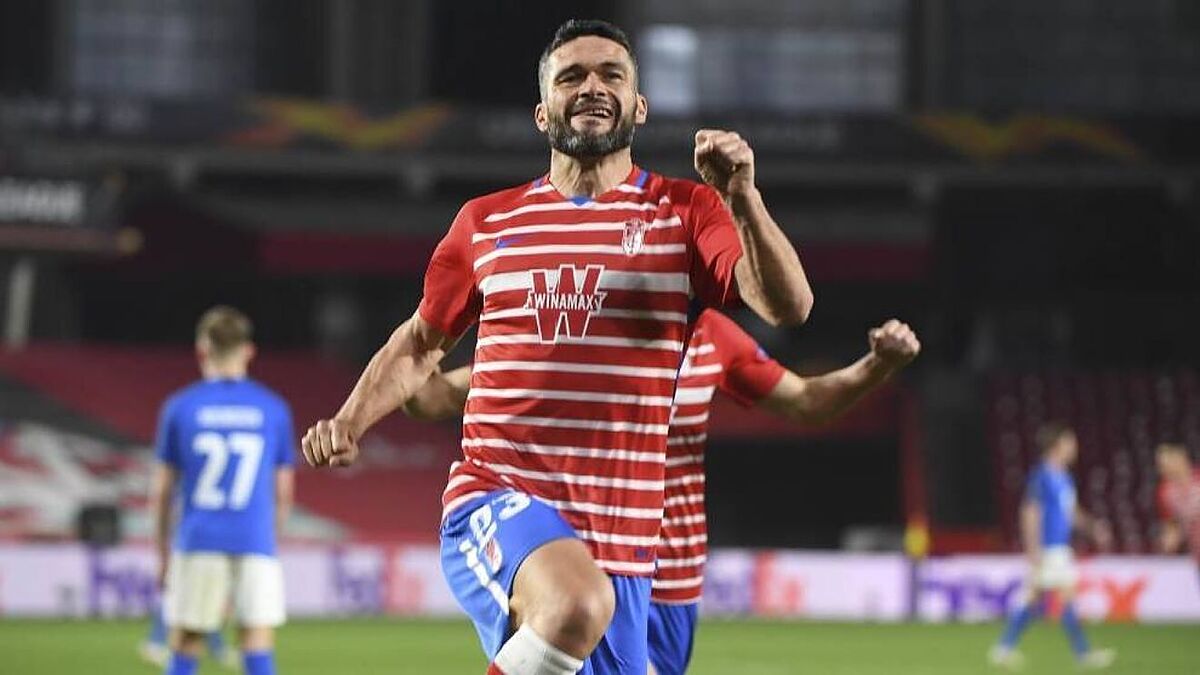 DThe weeks have had the Granada to digest and correct mistakes after the bulky defeat against Rayo: “The team is fine. On the one hand, you want to play again as soon as possible to redeem yourself, but on the other hand you have more time to prepare and correct things that were done wrong before the break to continue improving “.

Jorge Molina played for six years at Betis, a rival who is going to make things very difficult for them: “We have to do a lot of things well, Betis is a great team and, although we have the same points, it is a very dangerous rival and dominate the game with the ball. We have to be a very serious team and use our weapons to get all three points. “

“The team is correcting things”

After a irregular start, the first critics, something that Jorge Molina naturally assumes: “When the results are not going well, it is normal for there to be criticism, it is part of this profession, you have to assume it and accept it. We have to work hard, correct mistakes and change criticism. for good opinions. The team is correcting things and we hope that the results will improve in the following games. “

Little by little the fans return to the stadiums, And for the striker that is an important factor: “On the field you feel the support of the people, it was important that they return because they are the sauce of football. We are looking forward to them 100% of the people can go and that we feel their support. “

“You do not have to create expectations or long-term projects”

There are those who have marked Europe as the objective of this Granada, but Molina prefers to pull pragmatism: “You have to go match by matchIt is not much use thinking about the distant future, thinking about where you are going to end up at the end of the season is of little use. We have to face the next game and try to get the three points, we have to go little by little, do not create expectations or long-term projects, that’s not much use now. “

Against Betis, beat an old man known as Rui Silva will be one of the challenges for Granada: “He is a great goalkeeper, he has been our partner, but now each one defends their interests and we will try to beat it as we can, that would already be a good sign. “

To their 39 years old, Molina is being the third forward of the rotation, a situation that does not concern him: “We all want to play, but the coach is opting for Calos and by Luis. Physically and mentally I’m fine, trying to train hard to be available to the coach and to be able to help the team when he sees fit. “

Javier Calleja: “Where they welcome me I would like to be for as many years as possible”

Marcone, self-critical: “I can improve a lot and give much more to the team”